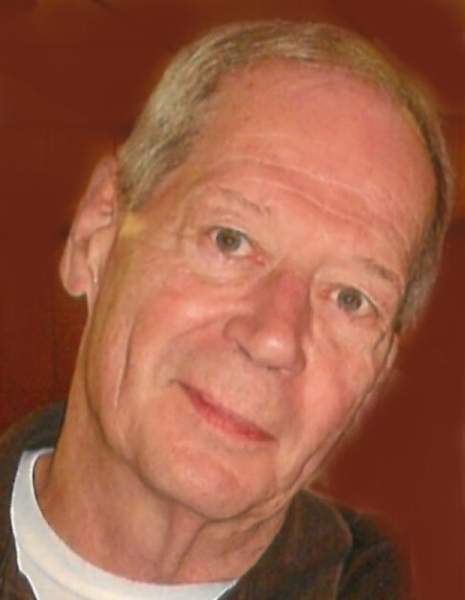 John Walter Johnson, 79, of Bellefontaine, Ohio passed away at 7:50 a.m. Thursday, August 26, 2021, at Green Hills Community in West Liberty, Ohio with his wife by his side.

He was born in Cuyahoga County Ohio July 11, 1942, a son of the late Albert and Helen (Kurtz) Johnson.

John graduated from Strongsville High School in 1961 and then went on to graduate from Malone University in Canton.  He worked as a claims adjuster for Ohio Casualty Insurance thru Hill & Hamilton Insurance in Bellefontaine.  He was a big fan of both the Cleveland Browns and Indians and enjoyed playing golf.  He belonged to the American Legion, Eagles and V.F.W. all in Bellefontaine.

Per John’s request, there are no planned services.

The staff of the Eichholtz Daring & Sanford Funeral Home & Cremation Center in Bellefontaine is honored to serve the Johnson family.

To order memorial trees or send flowers to the family in memory of John Walter Johnson, please visit our flower store.