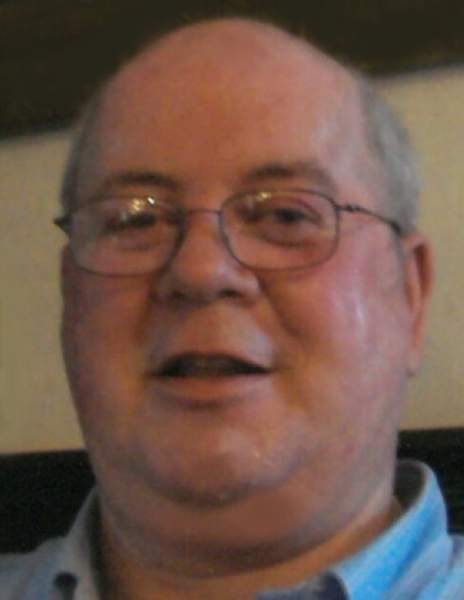 He was born in Bellefontaine May 1, 1952, a son of the late John C. "Jack" Porter and Lois (Smith) Porter Stapleton. In addition to his parents, he was preceded in death by three sisters and two brothers-in-law, Sue and Phil Ball, Connie Napier, Lois "Toots" Munz and Tom Sheeley.

John worked as a truck driver for much of his career.  He enjoyed NASCAR, camping, Ohio State Buckeye football and watching old Westerns on TV.

Phil Ball, his nephew, will officiate the funeral service Tuesday, June 1, 2021 at 7:00 p.m. at the Eichholtz Daring & Sanford Funeral Home & Cremation Center in Bellefontaine.  Visitation will be held two hours prior to the service from 5 to 7pm. The service will be live streamed via Facebook Live thru the funeral home’s Facebook page https://www.facebook.com/daringsanford

Burial will be at a later date at the Huntsville Cemetery in Huntsville, Ohio.

The staff of the Eichholtz Daring & Sanford Funeral Home & Cremation Center in Bellefontaine is honored to serve the Porter family.

To order memorial trees or send flowers to the family in memory of John C. Porter Jr., please visit our flower store.