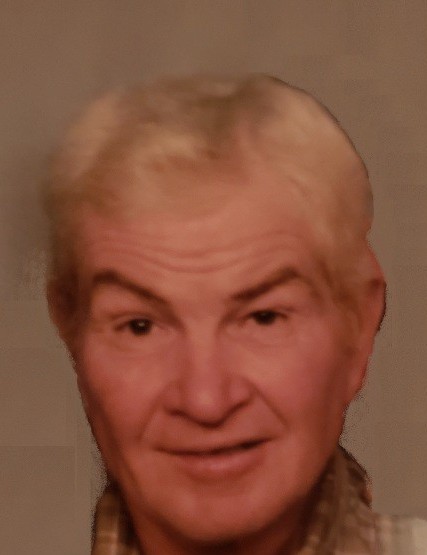 He was born in Kenton, Ohio June 10, 1950, to the late Coral D. and Betty Lou (Wood) Chamberlin. On July 16, 2005, he married Jane L. Harvey and she preceded him in death February 26, 2017.  Also preceding him in death was a son, Michael Joseph Chamberlin in 1997; a sister, Melba Chamberlin and a brother, Thomas Edgar Chamberlin.

Joe worked for Airstream, Honda and retired from Shelley Materials.  He enjoyed golfing, hunting, fishing and farming.  Joe loved to be with his friends at the bar and in his “Man Cave.” All who knew and loved Joe will miss him.

Visitation will be held Wednesday, January 8, 2020 from 10 a.m. to 12 noon at the Eichholtz Daring & Sanford Funeral Home In Belle Center.

Pastor Bryan Meadows will then officiate the funeral service at 12 noon at the funeral home.

Burial will follow the funeral service at the Fairview Cemetery in Belle Center.

To order memorial trees or send flowers to the family in memory of Joseph Allen Chamberlin, please visit our flower store.
Send a Sympathy Card