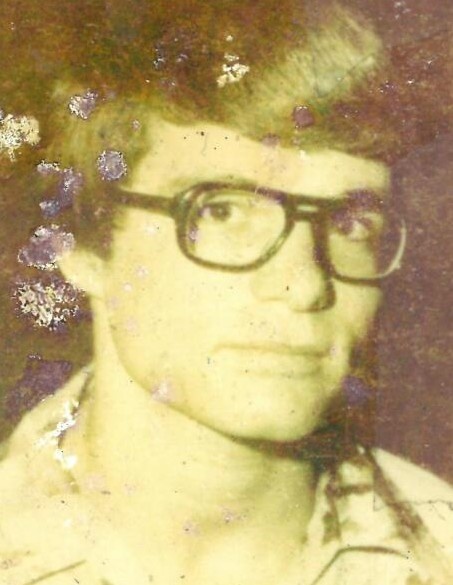 He was born in Kenton, Ohio May 14, 1961, a son of the late Ellen Jane Sowers. I n addition to his mother, he was preceded in death by a sister, Linda Martin and a brother, Ernest Harber.

Joseph worked at several furniture warehouses before his retirement.  He loved his dog Cooper and driving his GMC pickup, often taking country cruises in his truck.  In his younger years, he enjoyed dancing.

His wishes were to be cremated and a celebration of life service is being planned for a later date.

The staff of the Eichholtz Daring & Sanford Funeral Home & Cremation Center in Bellefontaine is honored to serve the Harber family.

To order memorial trees or send flowers to the family in memory of Joseph David Harber, please visit our flower store.