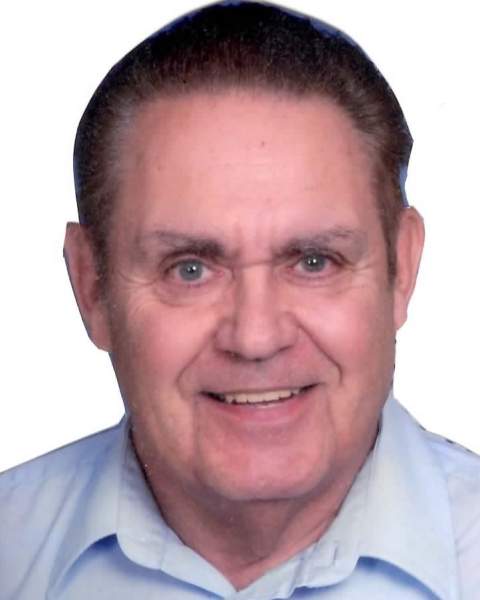 On January 10, 1974, Joe married his loving wife of 48 year, Lois (Wishney) Lepree in New Jersey, and she survives, along with his three stepchildren, Angel Marcinko of New Jersey, David Wishney, and Scott Emerson, both of DeGraff; five grandchildren; and numerous great grandchildren.

Burial will be in Greenwood-Union Cemetery at the convenience of family.

DARING & SANFORD FUNERAL HOME, DEGRAFF is honored to serve the Lepree family and encourages anyone to share a fond memory or message of condolence at www.edsfh.com.

To order memorial trees or send flowers to the family in memory of Joseph Martin Lepree, please visit our flower store.