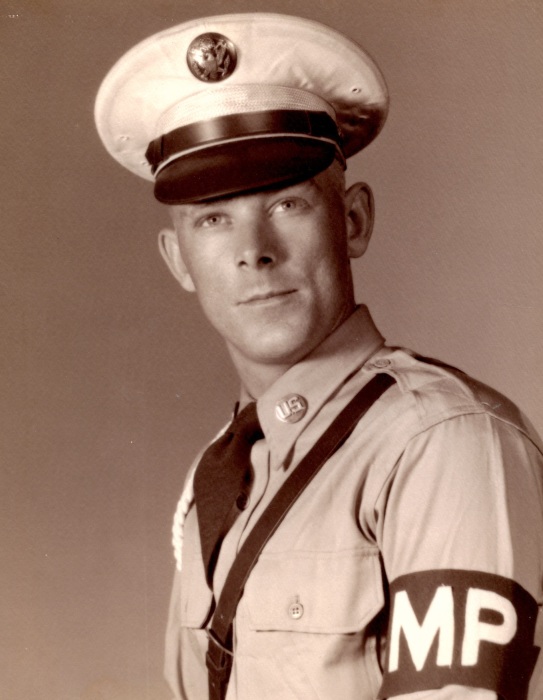 Joe was born in Nippa, Kentucky October 24,1935, to the late Victor and Maline Sadler.

On August 15, 1959, he married Faye Meek and she preceded him in death March 1, 2007. Joe was also preceded in death by a sister, Pauline Kelsey and a brother, Victor “Junior” Sadler.

Joe served in the United Sates Army and was a truck driver for many years. He drove for Super Foods, ATL and retired from Clark Trucking in the late 1990’s. He was a Kentucky General, a member of the VFW and the Moose, and the Ohio Hi-Point Motorcycle Club. Joe also enjoyed golfing.

Visitation will be held from 5 to 7 P.M. Wednesday, May 8, 2019 at the Eichholtz Daring & Sanford Funeral Home in Jackson Center, Ohio.

Pastor Mike Mitchell will officiate the funeral service at 11 A.M. Thursday, May 9, 2019 at the funeral home.

Burial will be at the Glen Cemetery in Sidney, Ohio.

To order memorial trees or send flowers to the family in memory of Joseph I. Sadler, please visit our flower store.
Send a Sympathy Card