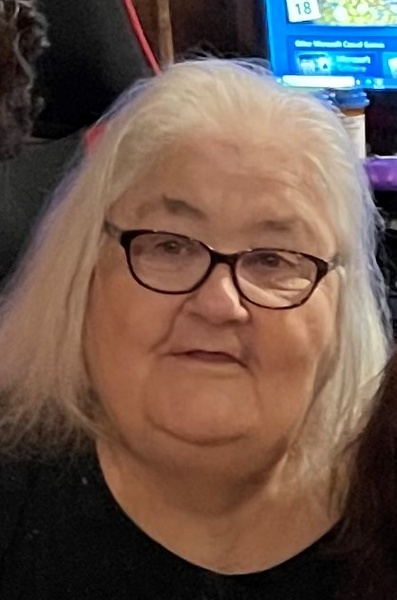 Juliette Anne Matylewicz, 72, of Bellefontaine, passed away at 11:25 p.m. on Monday, July 4, 2022, at Belle Springs Nursing & Rehabilitation Center in Bellefontaine, Ohio. She was born on September 20, 1949, in Norwich, Connecticut, a daughter of the late George Charles and Juliette Giroux.

Juliette married Andrew F. Matylewicz, and he preceded her in death on July 8, 2016. She was also preceded in death by her sister Dora Jean Giroux.

Per Juliette’s request there will be no public services.

To order memorial trees or send flowers to the family in memory of Juliette Anne Matylewicz, please visit our flower store.