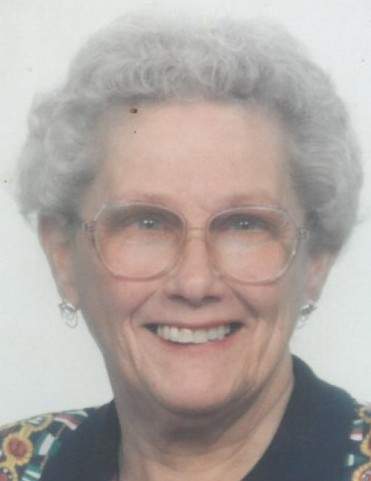 June enjoyed many years as a teacher, and after retirement began transcribing books into Braille for the blind and teaching sign language. June was involved in Eastern Star and spent three terms as Grand Matron and one term as Worthy Grand Matron. With all of her activities, June was most known for her desire to help others.

There will be a celebration of life for June at 11:00 a.m. Saturday, February 1, 2020 at Green Hills Foundation Hall.

In June’s memory, it is asked that you reach out to a friend or family member and let them know how much they mean to you.

To order memorial trees or send flowers to the family in memory of June Louise White, please visit our flower store.