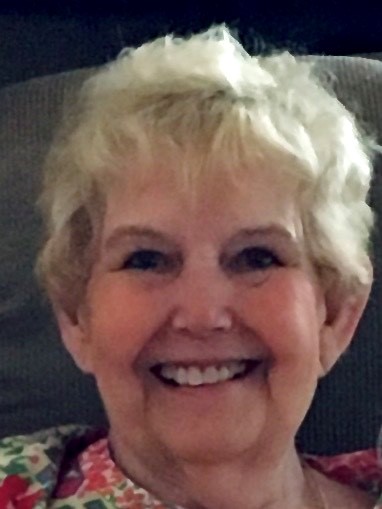 She was born February 27, 1933, a daughter of the late Dale and Opal Mae Marsh.  She was also preceded in death by a son, Dale Allan Copeland in 1989 and her twin sister, Caroline Marsh.

Kathryn taught school in the Indian Lake School District for a number of years before retiring and then worked as a substitute teacher for several more years in the Bellefontaine City Schools District.  She truly loved teaching and helping young students better themselves.  She was a member of the First United Presbyterian Church in Bellefontaine.

Due to the current pandemic, all services for Kathryn Ann Henry will be postponed until it is safe to once again gather in groups.

The staff of the Eichholtz Daring & Sanford Funeral Home & Cremation Center in Bellefontaine is honored to serve the Henry family.

To order memorial trees or send flowers to the family in memory of Kathryn Ann Henry, please visit our flower store.
Send a Sympathy Card