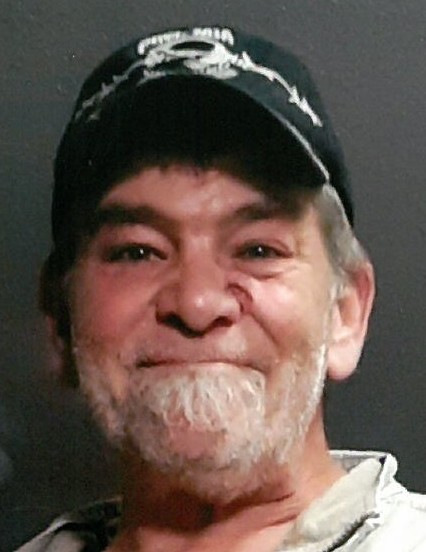 Born in Urbana, Ohio July 21, 1963, he was preceded in death by his mother, Deloris “Jane” (Argabright) McClain; his step-father, Ronald C. McClain and a sister, Mary Flick.

A graduate of Springfield South High School, Alex was a Veteran of United States Army, where he was stationed in Germany.  Alex was a licensed electrician and worked maintenance for Dave Wilgus.  He had previously worked maintenance for Bush Electric for twenty five plus years, and as an electronic technician at Siemens.  He loved hanging out with his family, especially his brothers.  Alex was a member of the Eagles Campground Horseshoe League, loved cars, collected knives and swords and played D&D.  He was a fan of the San Francisco 49ers and was looking forward to watching them in the Super Bowl.

Visitation will be held at the Eichholtz Daring & Sanford Funeral Home & Cremation Center in Bellefontaine Sunday, January 26, 2020 from 2 to 4 p.m.  The family will have a short service at 4 p.m. followed by military honors provided by members of the Logan County Veteran Honor Guard.

To order memorial trees or send flowers to the family in memory of Kennard Alexander Shepard, please visit our flower store.
Send a Sympathy Card