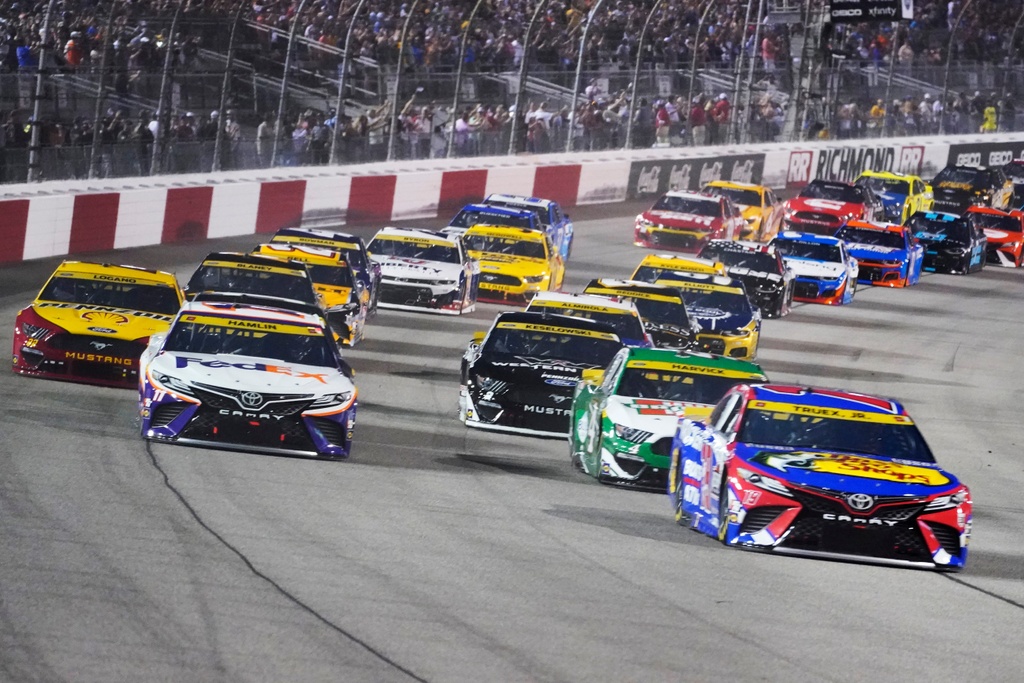 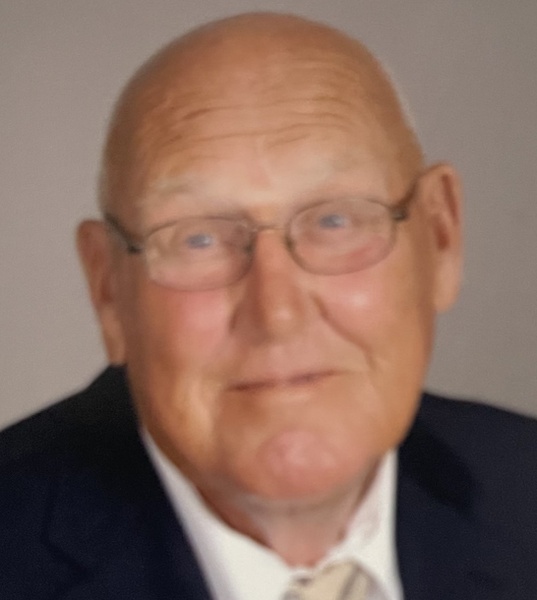 He was born in Jackson Center, Ohio December 2, 1941, a son of the late Max E. and Cleona (Hone) Maxwell. He was also preceded in death by two brothers, Bob and Bill Maxwell and a brother-in-law, George Klopfenstein.

On August 17, 1963, he married Darlene (Leiss) Maxwell and she survives in Jackson Center.

Ken retired from LeROI Dresser in Sidney, Ohio as a traffic manager and supervisor. He was a member of the Immaculate Conception Catholic Church in Botkins. He cherished his family and enjoyed spending time with each and every one of them. Family vacations and get-togethers was of utmost enjoyment to him. Ken also enjoyed going to NASCAR races with his boys and playing cards with family and friends.

A private Mass of Christian Burial was held at the Immaculate Conception Church in Botkins and private burial was in the church cemetery.

The staff of the Eichholtz Daring & Sanford Funeral Home in Jackson Center is honored to serve the Maxwell family.

To order memorial trees or send flowers to the family in memory of Kenneth E. Maxwell, please visit our flower store.