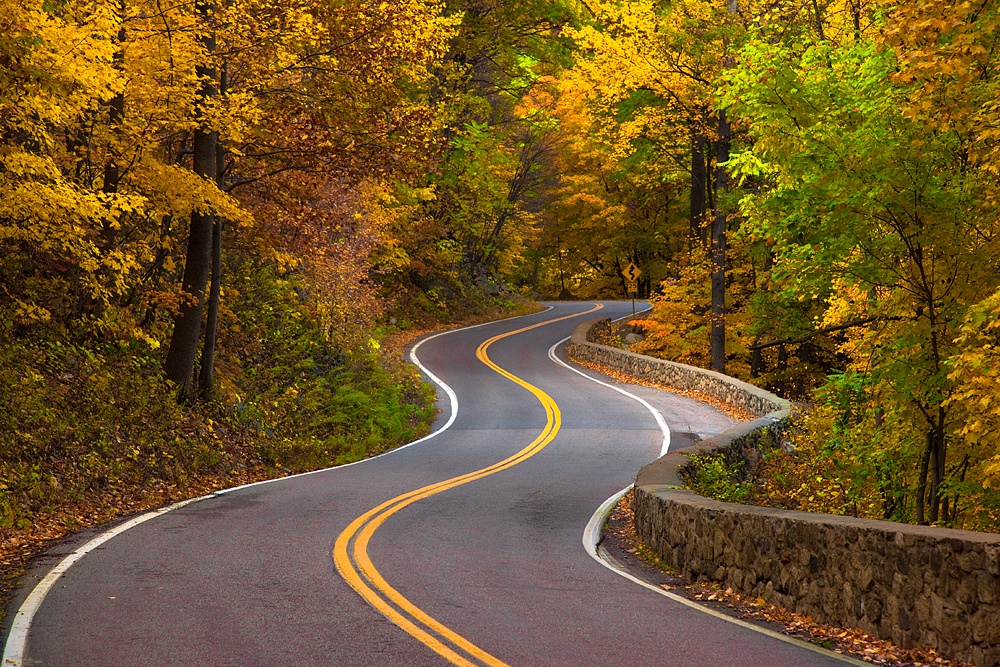 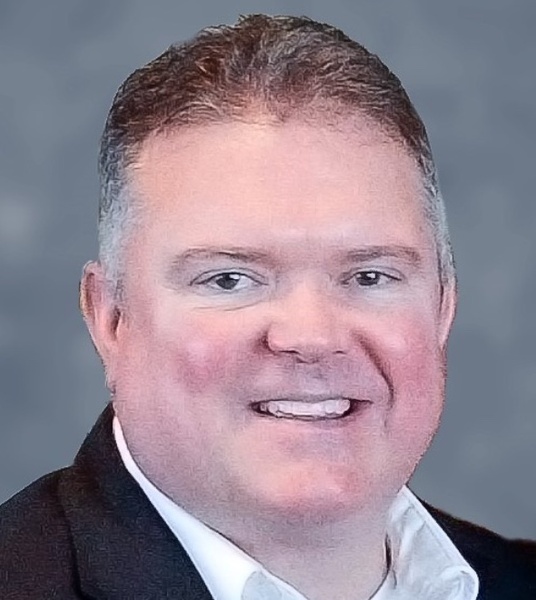 KJ is survived by his sister-in-law, Julie Smucker; a niece, Emily Smucker; a nephew, Austin Smucker and numerous aunts, uncles, cousins, and friends. He was preceded in death by his brother, Rev. Jerry D. Smucker M.D.

KJ was a 1984 graduate of West Liberty-Salem High School. He went on to attend Ohio University where he graduated with a Bachelor of Arts. KJ worked as a self-employed voice actor and was a licensed minister with The Apostolic Church Fellowship. A sports enthusiast, he was an avid fan of The Ohio State Buckeyes and Dallas Cowboys. KJ enjoyed hunting and fishing, driving on back country roads with his windows down, but most of all spending time with his family and friends.

Visitation will be held from 11 a.m. to 1 p.m. Saturday, January 15, 2022, at the Bethel Mennonite Church in West Liberty, where Pastors Rebecca Kauffman and Alvin Yoder will officiate the funeral service beginning at 1:00 p.m. The family requests guests in attendance be symptom-free and wear a mask.

Burial will be at the Fairview Cemetery in West Liberty at the convenience of the family.

Memorial contributions may be made to any charity of the donor’s choice or Eichholtz Daring & Sanford Funeral Home 101 Zanesfield Rd. West Liberty, Ohio 43357 to offset funeral expenses.

The staff of the Eichholtz Daring & Sanford Funeral Home in West Liberty is honored to serve the Smucker family.

To order memorial trees or send flowers to the family in memory of KJ Schrock, please visit our flower store.

The family requests guests in attendance be symptom-free and wear a mask.

The family requests guests in attendance be symptom-free and wear a mask.