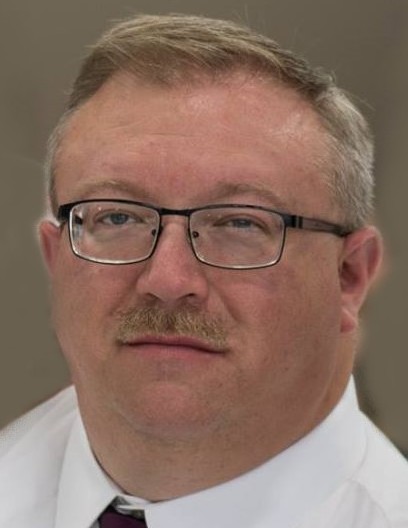 Kevin was a member of the Belle Center United Methodist Church.   He worked most recently at Airstream in Jackson Center, Ohio.  His true passion was photography – Kevin loved to support the Benjamin Logan community by capturing treasured moments from games, musical events and senior pictures.  He would travel throughout Ohio with his camera to create memories. His red Dodge Ram truck was special to him and he loved to work on it.  Kevin was an avid Ohio State fan.

Even in his hospital bed, Kevin was apologetic to his clientele that he would not be able to get to recent athletic games and music events.  His son, John will be working to finish any pictures that were taken but not yet sent to customers.

Friends may call Wednesday, September 8, 2021, from 4 to 7 p.m. at the Eichholtz Daring & Sanford Funeral Home in Belle Center.

Private family burial will take place at a later date at the Fairview Cemetery in Belle Center.

The staff of the Eichholtz Daring & Sanford Funeral Home in Belle Center is honored to serve the Anderson family.

To order memorial trees or send flowers to the family in memory of Kevin L. Anderson, please visit our flower store.
Send a Sympathy Card