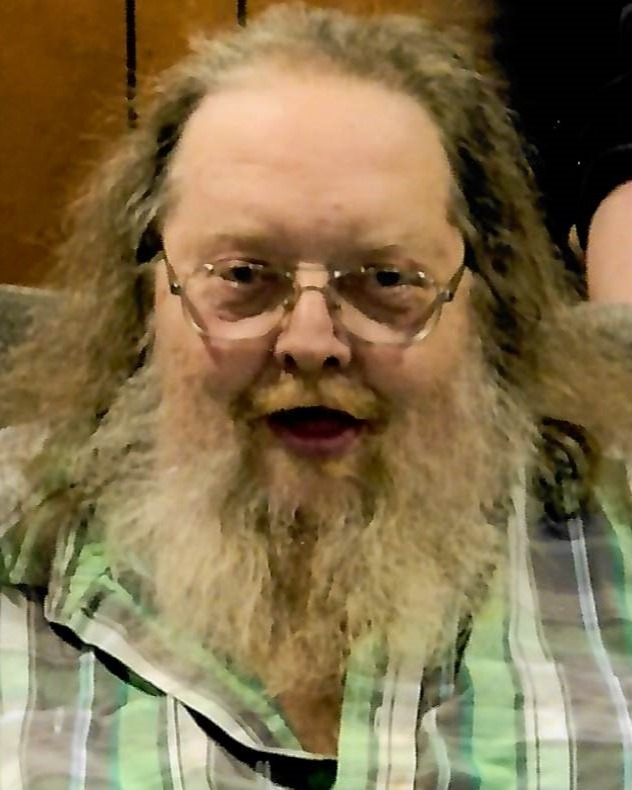 Larry was a U.S. Marine Corp. veteran. He enjoyed fishing, playing poker, listening to the stereo, and sitting on the porch waving at people. His dream car was a 1957 Chevy.

A visitation will be held from 1-2 p.m. on Thursday, September 8, 2022, at the Daring & Sanford Funeral Home, 210 W. Hayes Street in DeGraff, where a funeral service will begin at 2:00 p.m. Burial will follow in Zanesfield Cemetery in Zanesfield, Ohio.

DARING & SANFORD FUNERAL HOME, DEGRAFF is honored to serve the Conway family and encourages anyone to share a fond memory or message of condolence at www.edsfh.com.

To order memorial trees or send flowers to the family in memory of Larry Wayne Conway, please visit our flower store.
Send a Sympathy Card