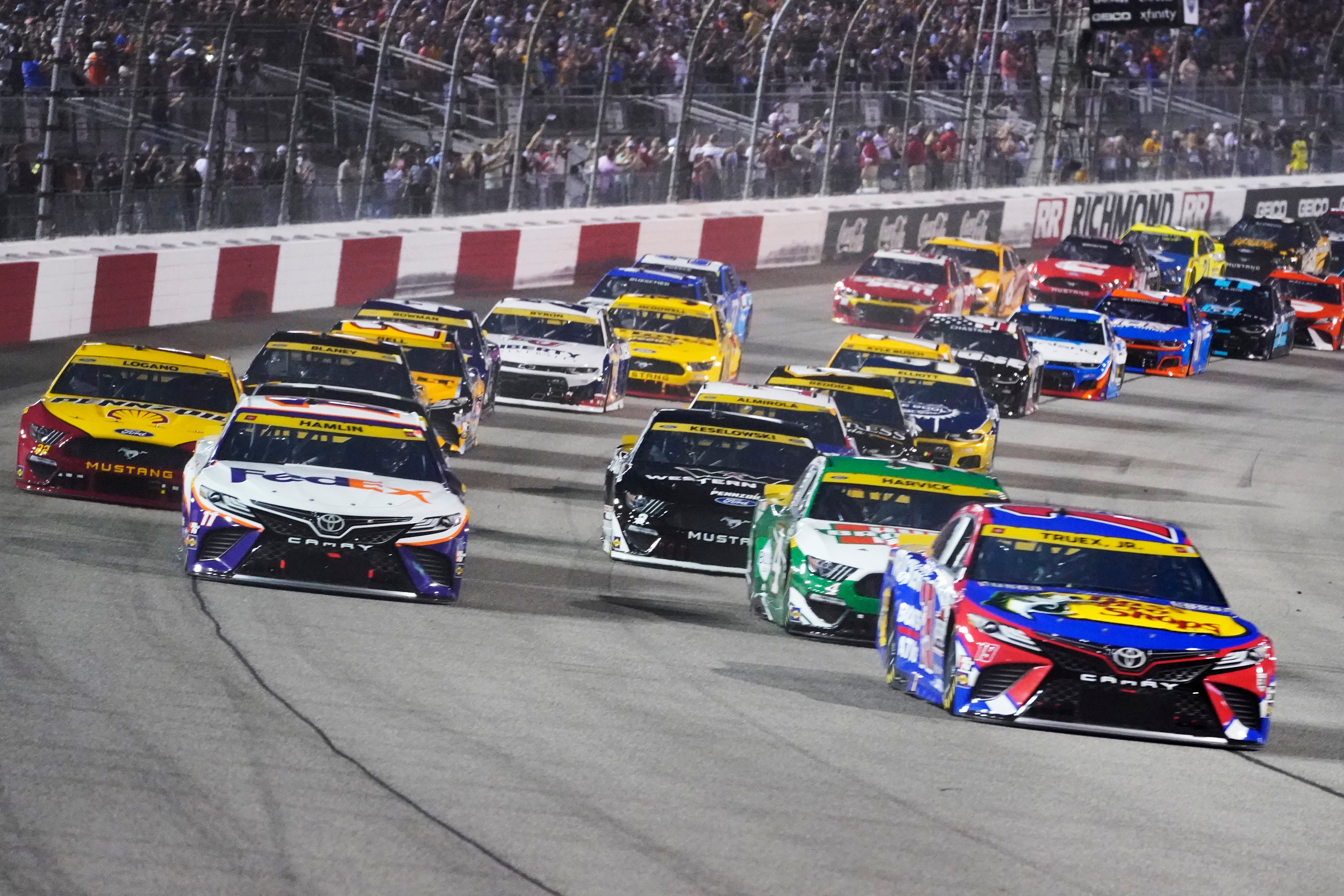 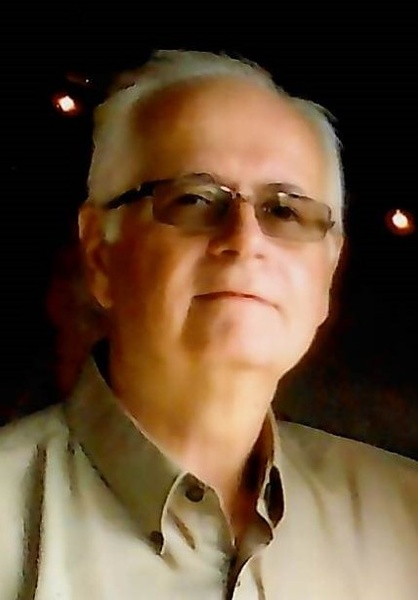 Larry Stephen Kauffman, 68, of Bellefontaine, passed away at 7:49 a.m. on Saturday, August 6, 2022, at The Ohio State University Wexner Medical Center in Columbus, Ohio. He was born on February 1, 1954, in Sidney, Ohio, a son of Betty L. (Helmandollar) Fox and the late Donald R. Kauffman.

Larry was employed at HBD, where he has worked for 41 years. He was a member of V.F.W. Frank D. Castle Post #1080 in Bellefontaine and was an avid fisherman and NASCAR fan. Larry most especially enjoyed attending his grandchildren’s school and sporting events.

A visitation will be held from 3-6 p.m. on Thursday, August 11, 2022, at the Daring & Sanford Funeral Home, 210 W. Hayes Street in DeGraff, where Pastor Michael Mitchell will officiate a memorial service at 6:00 p.m.

DARING & SANFORD FUNERAL HOME, DEGRAFF is honored to serve the Kauffman family and encourages anyone to share a fond memory or message of condolence at www.edsfh.com.

To order memorial trees or send flowers to the family in memory of Larry Stephen Kauffman, please visit our flower store.
Send a Sympathy Card