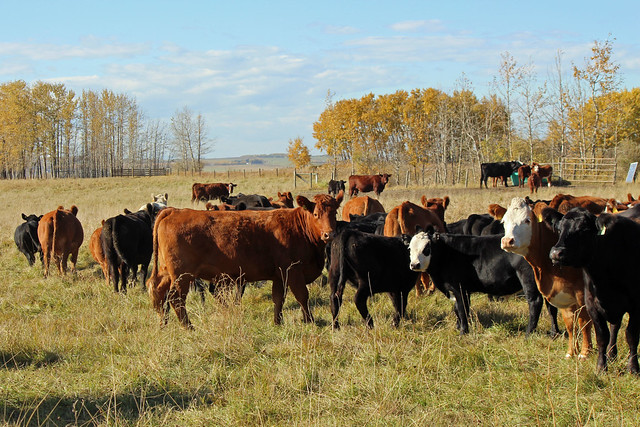 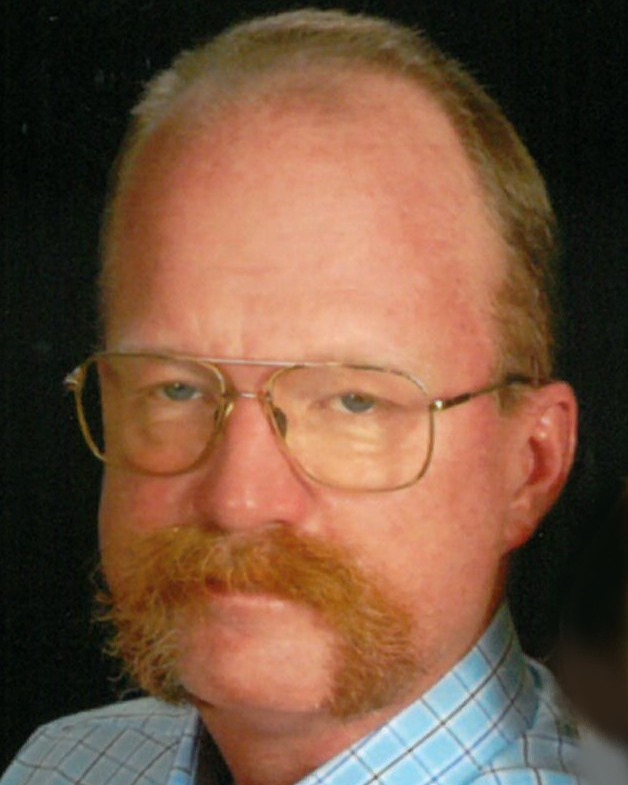 He was born in Kenton, Ohio on December 18, 1958, the son of Eugene and Mariann (Wienken) Royer, who survive in Belle Center.

He is also survived by three stepsons, Kris DeLong, Shawn DeLong, and Caleb DeLong, two sisters: Sally (Gary) Newfer and Julie Collins and a brother, Rick (Brenda) Royer, and many nieces and nephews.

He was preceded in death by a niece and nephew, Kristi and John Newfer in 1992.

Larry worked at Honda of America for 30 years at the Marysville Plant in Weld before retiring.  During that time, he also farmed and raised club show cattle.  He was a member of the Hardin County Cattle Producers and the Hardin County Farm Bureau.  His passion was raising cattle and farming.

There are no planned services at this time for Larry.

Send a Sympathy Card
In memory of Larry E. Royer, please consider making a donation to one of the following charities: