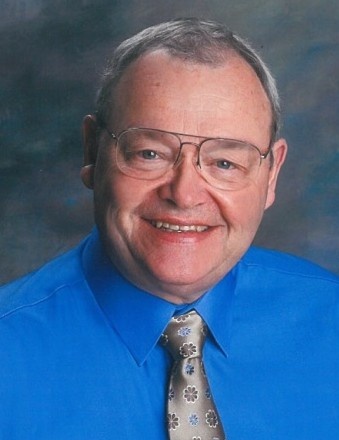 Larry Leroy Wical, age 74, of Springfield, Missouri, and formerly of Jackson Center passed away at 6:30 p.m. on Friday, March 27, 2020 in St. Marys. Larry was born Tuesday, August 22, 1945 in Wilson Memorial Hospital in Sidney, Ohio. He was the second son born to Edward W. and R. Romaine (Baughn) Wical.

Larry served on the General Motors Fixed Operations Advisory Board, Detroit, Michigan. He was a past member of Grace Lutheran Church, Jackson Center, Ohio. He was a Boy Scout with Troop 90 of Jackson Center and achieved the rank of Eagle Scout and also received Order of the Arrow and God and Country awards.  Larry was a manager on the Jackson Center High School Basketball Runner-up Team of 1963. He really liked to fish and go to auctions. He loved antiques. Larry really enjoyed Draft Horses and watching them show and be judged at Fairs. He was an avid Ohio State Football, Cincinnati Bearcats, and Cincinnati Bengals fan.

Larry deserves a beautiful tribute. However, we appreciate in this unknown time with the COVID-19 pandemic that attending a service may not be in your best health interest.

Pastor Shelly Schultz will officiate a graveside service at 11:00 a.m. Wednesday, April 1, 2020 at the Pearl Cemetery in Swanders, Ohio

The arrangements are in the care of the staff of the Eichholtz Daring & Sanford Funeral Home in Jackson Center, Ohio.

To order memorial trees or send flowers to the family in memory of Larry Leroy Wical, please visit our flower store.
Send a Sympathy Card