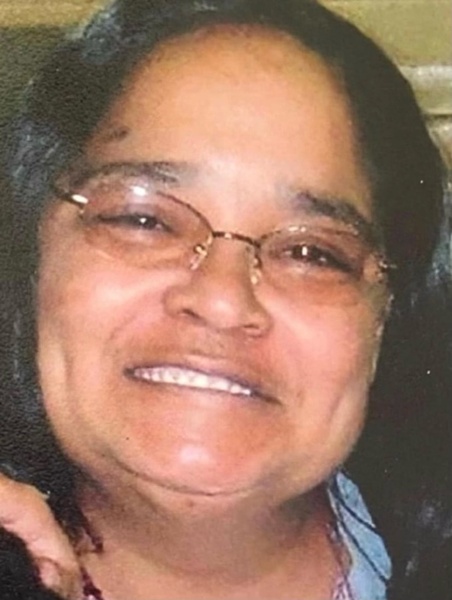 Latonya Nadine Vickers, age 63, of Blacklick, Ohio and formerly of Bellefontaine, Ohio passed away Wednesday, April 6, 2022, in her residence.

She was born in Fostoria, Ohio March 7, 1959, a daughter of the late Donald Duane Sr. and Gloria Ann (Harper) LyBurtus.

In addition to her parents, she was preceded in death by two sisters, Brenda A. McBeth and Maria Yvonne LyBurtus; a brother, Donald Duane LyBurtus Jr. and a niece, Keyma Brown.

Latonya had worked as a nurse assistant until her health would not allow her to do so.  She loved music and getting together with her family. She was a member of the Kingdom Hall of Jehovah’s Witnesses in Blacklick, Ohio.

Visitation will be held Thursday, April 14, 2022. from 2 to 4 p.m. at the Eichholtz Daring & Sanford Funeral Home & Cremation Center in Bellefontaine.

A celebration of life service, led by her family, will begin at 4:00 p.m. Thursday, at the funeral home.

The staff of the Eichholtz Daring & Sanford Funeral Home & Cremation Center in Bellefontaine is honored to serve the Vickers family.

To order memorial trees or send flowers to the family in memory of Latonya Nadine Vickers, please visit our flower store.