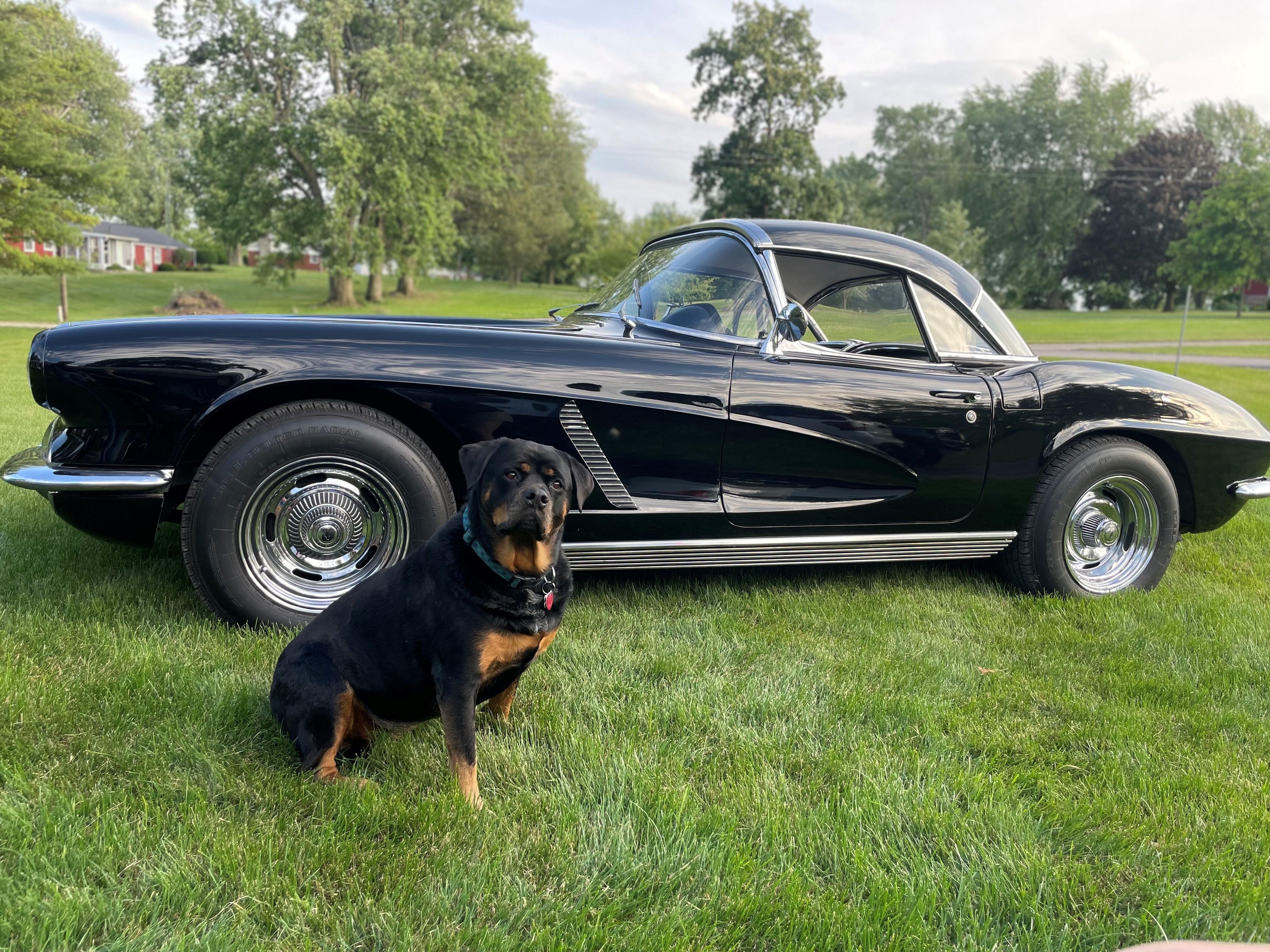 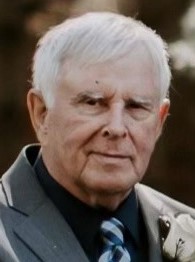 Larry was born on January 8, 1945, in Bellefontaine, OH, the son of the late Howard and Esther Mae (Graham) Heminger.

He was preceded in death by his sister, Norma Jean Alpaugh in addition to his parents.

Before being drafted into the U.S. Army in July of 1965, Larry worked at Super Value and City Market.  He spent much of his Army life in Japan as a Russian Linguist, transcribing Russian to English over radio headphones as he held top secret security clearance.  Upon his honorable discharge from the Army, Larry went to work for the I-T-E Imperial and then went on to work for Super Foods – GMS Division, until his retirement in 2010.

In his free time, Larry enjoyed taking care of his pride and joy, his 1962 Corvette, which he owned for more than 40 years.  When he wasn’t tinkering with his car, he could be seen at virtually any car function in the surrounding area.  He also enjoyed relaxing with his dog Sam, collecting model cars, and spending time with his entire family every chance he got.  One of Larry’s favorite achievements in life was taking his Corvette on the Power Tour, where he had the opportunity to explore the infamous Route 66.

The family would like to thank the incredible nursing staff at Mary Rutan Hospital and the staff from Universal Home Health & Hospice.  All of your kindness and efforts did not go unnoticed.

In lieu of flowers, memorial contributions may be made to the Top of Ohio Cruisers, PO Box 893, Bellefontaine, OH 43311.

To order memorial trees or send flowers to the family in memory of Lawrence "Larry" R. Heminger, please visit our flower store.
Send a Sympathy Card