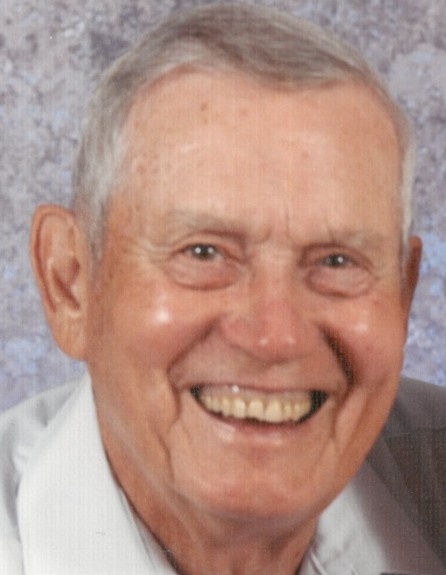 He was born in Roundhead, Ohio January 22, 1928, a son of the late Lewis Earl and Grace Marie (Teach) Tuttle. He is the last of ten children, having nine siblings precede him in death.

Leland was a 1946 graduate of Belle Center High School and went on to serve his country in the United States Army during the Korean War.  After his honorable discharge he came back to Logan County.  He worked over forty years at D.A.B. in Bellefontaine before retiring and then went to work for C.M.G in Bellefontaine for several years.  He was a longtime member of the Lewistown-Trinity United Methodist Church.

Rev. Debra S. Ketcham and Pastor Floyd Lundy will officiate a private family funeral. Burial will be at the Highland Memorial Cemetery in West Liberty, Ohio.

The staff of the Eichholtz Daring & Sanford Funeral Home & Cremation Center in Bellefontaine is honored to serve the Tuttle family.

To order memorial trees or send flowers to the family in memory of Leland E. Tuttle, please visit our flower store.