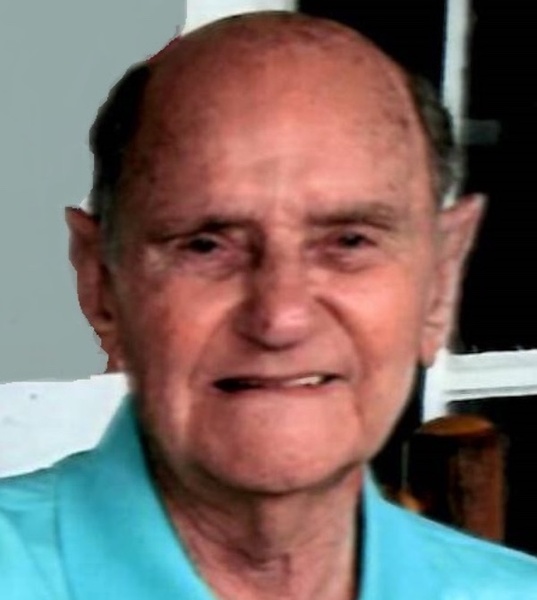 Pete was born in Belle Center, Ohio December 14, 1934, to the late Frank Edson and Myra (Jones) Ammons. He was preceded in death by his wife of 67 years, Shirley A. (Duff) Ammons three months ago. Pete was also preceded in death by a sister, Susie Gillen and a brother, Jack Ammons.

Pete was retired from American Aggregates. He was a member of the Newark Elks, Newark Kiwanis, and Licking County Home Builders Association. He participated in several different golf leagues through the years. Pete and his wife Shirley enjoyed traveling across the United States and visiting National Parks, their favorite being the Great Smoky Mountain National Park, where they spent many vacations with the kids, grandkids, and great-grandkids.

Friends may call Monday, January 3, 2022, at the Eichholtz Daring & Sanford Funeral Home & Cremation Center in Bellefontaine, Ohio from 4 to 7 p.m.

A private family graveside will be held at a later date in the Zanesfield Cemetery.

In lieu of flowers, memorial contributions may be made to the Alzheimer’s Association 31 West Whipp Rd. Dayton, OH 45459

The staff of the Eichholtz Daring & Sanford Funeral Home & Cremation Center in Bellefontaine is honored to serve the Ammons family.

To order memorial trees or send flowers to the family in memory of Lewis Byron Ammons, please visit our flower store.