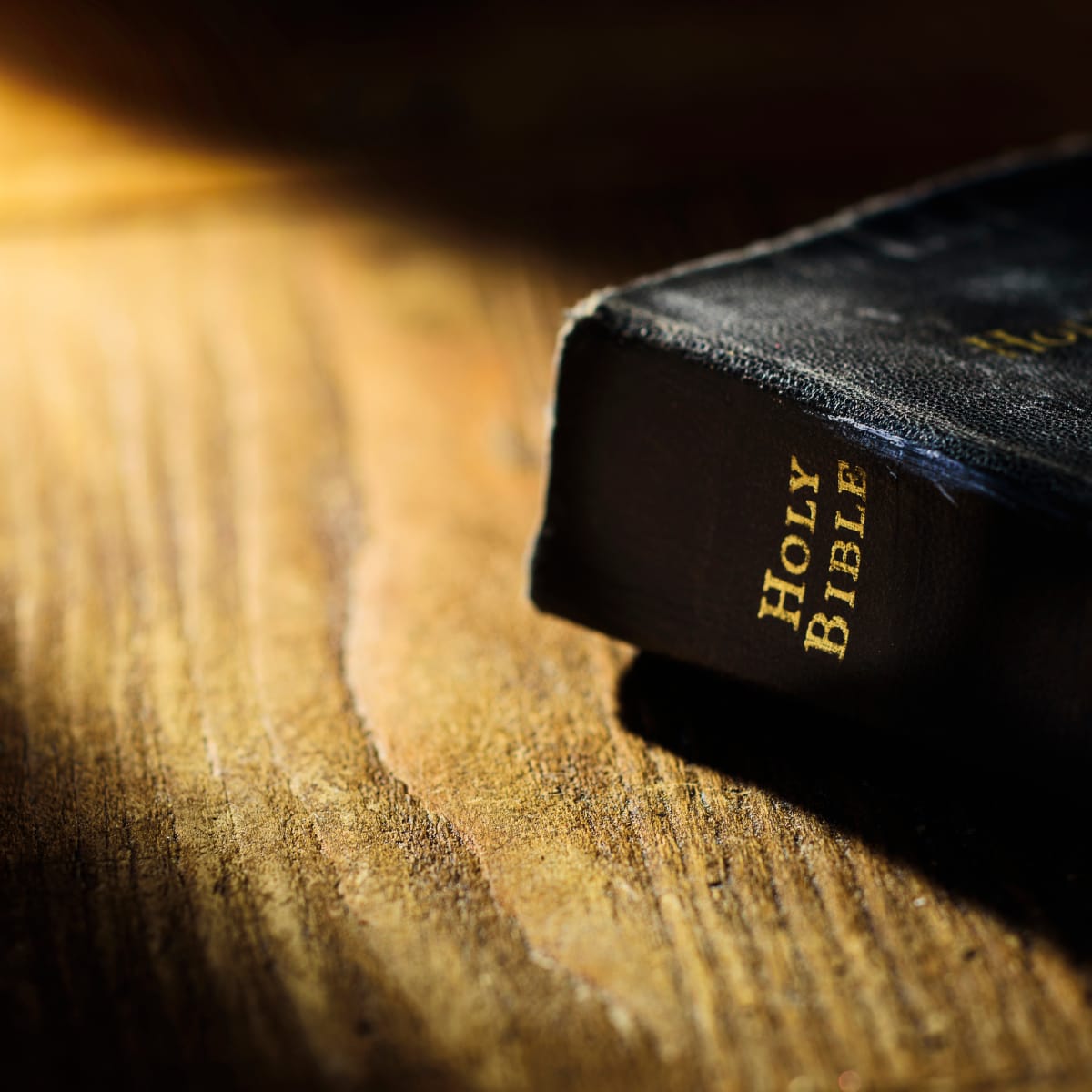 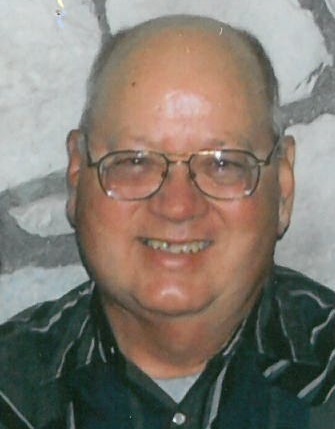 Lloyd was born in Logan County on December 15, 1940, to the late Gail T. and Grace Pearl (Wilson) Ferguson.  He was also preceded in death by sisters Judy Ann Foster and Janet Allen, and brother Bill Ferguson.

A veteran of the US Army, Lloyd served most of his time in France.   He was a machinist for 35+ years at Rockwell in Kenton.  A member of the Rushsylvania United Methodist Church, Lloyd was also a local pastor for many years, including over 10 years at Pottersburg church. In his spare time, he enjoyed Bible studies, going to car shows, collecting oil cans, going to yard sales, and watching his grandchildren’s activities.  Lloyd also loved to watch old western tv shows, repeatedly.

Pastor John Watkins will officiate Lloyd’s funeral service on Thursday, July 14, 2022, at 12 noon at the Eichholtz Daring & Sanford Funeral Home & Cremation Center, Bellefontaine, where the visitation will be from 10am until Noon, prior to the funeral.  Burial will be in Rushsylvania Cemetery

In Lloyd’s memory, consider sponsoring a child to attend church camp or a mission trip to further God’s Kingdom.

To order memorial trees or send flowers to the family in memory of Lloyd G. Ferguson, please visit our flower store.
Send a Sympathy Card