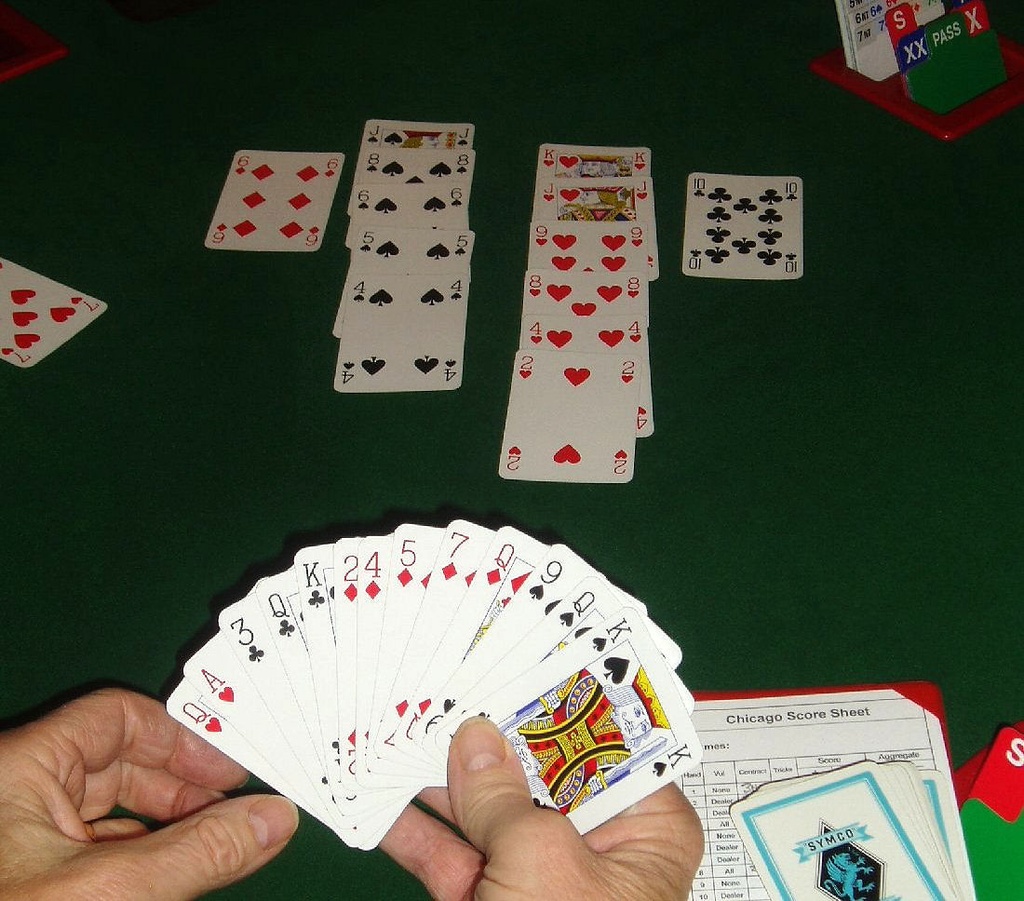 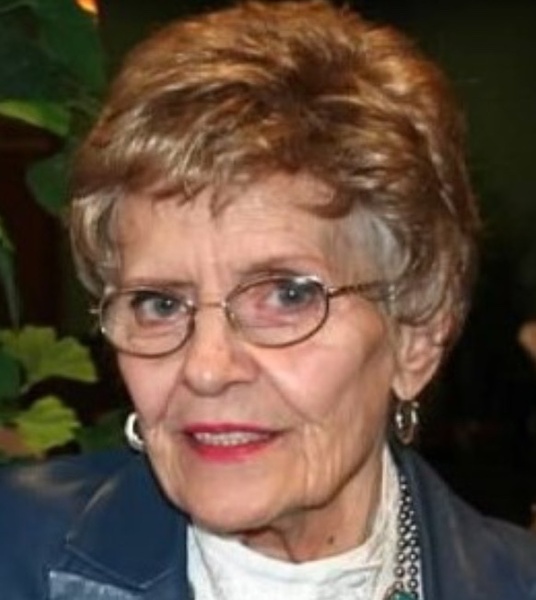 Being an identical twin was a huge part of Lois’ life. She and Norma were married in a double wedding ceremony at First Lutheran Church in Bellefontaine July 1, 1951, after having graduated from Bellefontaine High School in June of that year. Lois married Glenn Eugene Yoder while Norma married William John Kerns. Following a large wedding reception, the two couples took a joint honeymoon trip to the Jennings’ family beloved cottage in northern Ontario, Canada. Trips to that cottage continued throughout Lois’ life.

At a young age, Lois was an international water instructor for the Red Cross. She gave swimming lessons for 29 years in Piqua, Dayton, and Logan County. She also taught classes in Canada. She worked as a lifeguard at the Hi-Point Pool and later became the first manager of the Bellefontaine municipal pool. She was proud to have worked with Eagle Scout candidates to attain their goals in water safety and other areas of scouting.

While in high school, she began a career in retail, working for the J. C. Penney Company and actually had the privilege of meeting Mr. Penney. Later, she began working part-time at the Style Shop in Bellefontaine. That turned into a full-time position and she managed the store for twenty-two years, also serving as its buyer.
After retiring from the Style Shop, Lois took a position as secretary to the Chamber of Commerce and later became its CEO. During her tenure, the Industrial Development Council was established.

Lois would readily tell people that her two passions were fishing and bridge – both pursuits instilled in her by her parents. She was a lifelong member of the First Lutheran Church in Bellefontaine, where she sang in the choir, taught Sunday School, and headed vacation Bible school. Other current memberships included the Bellefontaine Kiwanis Club (once named “Kiwanian of the Year”), the Logan County Bridge Club, American Contract Bridge League (“Golden Age Master”), Logan County Friendly Senior Center, Kings Daughters, and Alpha Tau. She was also a past member of the Garden Club.

A memorial service is being planned for a future date.

Memorial contributions may be directed to the First Lutheran Church or the Kiwanis Scholarship Fund.

The staff of the Eichholtz Daring & Sanford Funeral Home & Cremation Center in Bellefontaine is honored to serve the Latimer family.

To order memorial trees or send flowers to the family in memory of Lois Yoder Latimer, please visit our flower store.