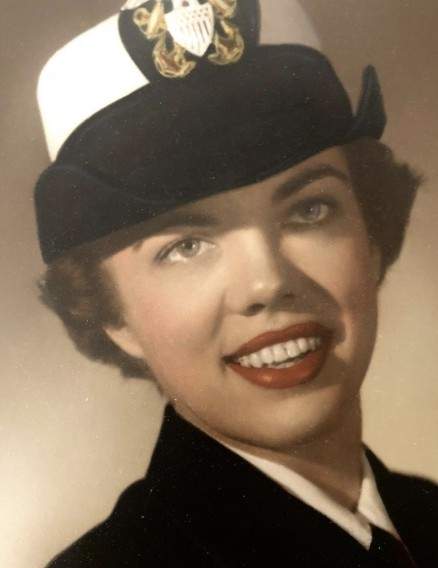 She was born April 23, 1926, in Middletown, New Jersey, a daughter of the late Richard and Sophia (Krams) Mahlman.

Lorna received her registered nursing degree from Wilmington College in Boca Raton, Florida. She served as a Registered Nurse in the United States Navy during the Korean Conflict. Lorna had been a Girl Scout Leader, volunteered with Grey Ladies, worked for the Blood Bank, and served on the Allocation Committee for the Logan County United Way. She was a member of the Galilee Lutheran Church in Russells Point, Ohio and was active in the First Lutheran Church when she was living in Bellefontaine.

Per Lorna’s request, her body will be cremated and a private graveside service will be held in the Bellefontaine Cemetery at the convenience of the family.

The staff of the Eichholtz Daring & Sanford Funeral Home & Cremation Center in Bellefontaine is honored to serve the Graham family.

To order memorial trees or send flowers to the family in memory of Lorna May Graham, please visit our flower store.