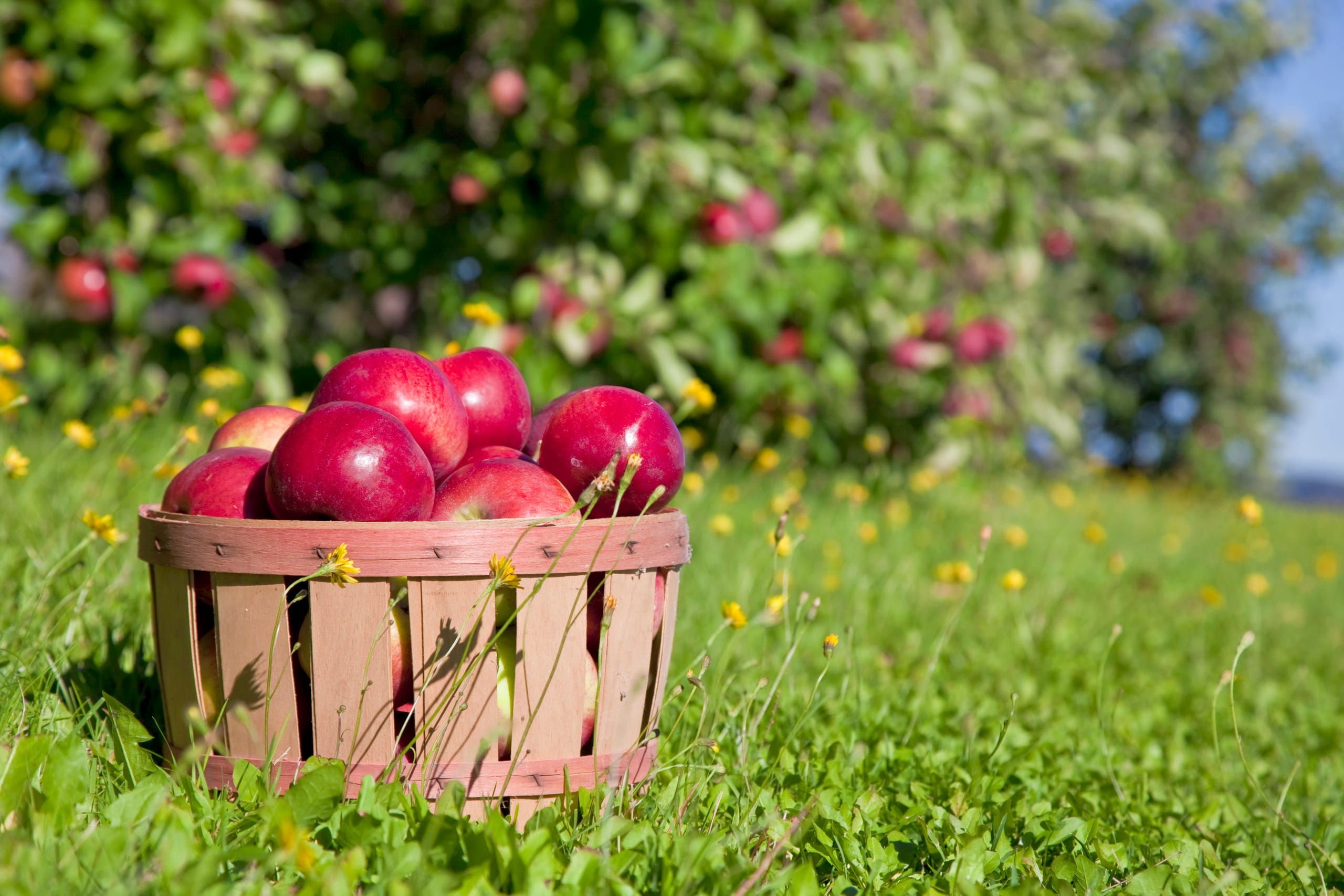 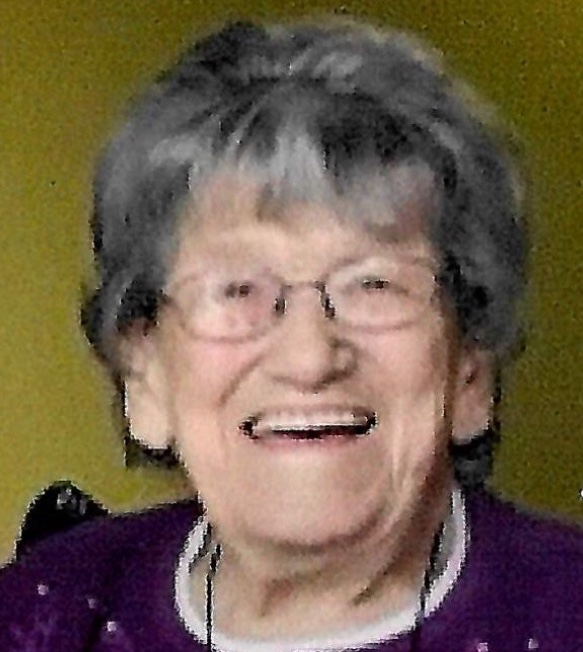 She was born in Hardin County Ohio, a daughter of the late Bert and Chloe (Cozad) Bennett.

Ludema graduated from Huntsville High School and worked in the cafeteria at Copeland’s in Sidney.  She was also the owner and operator of Wildermuth Apple Orchard and had dairy cattle.  She was an active member of the St. Jacob Lutheran Church where she taught Sunday School and sang in the choir.  She also enjoyed woodworking and gardening.

Pastor David Sanders will officiate the funeral service Friday, February 11, 2022 at 11:00 a.m. at the St. Jacob Lutheran Church in Jackson Center, Ohio where visitation will be held one hour prior to the service.

Burial will be at the New Loramie Valley Cemetery in Botkins.

The Wildermuth family wishes to express their thanks for the wonderful care Ludema received from the staff at The Landings of Sidney and from Daycity Hopsice.

Please be symptom free and consider wearing a face covering if attending the services.

The staff of the Eichholtz Daring & Sanford Funeral Home in Jackson Center is honored to serve the Wildermuth family.

To order memorial trees or send flowers to the family in memory of Ludema Wildermuth, please visit our flower store.
Send a Sympathy Card