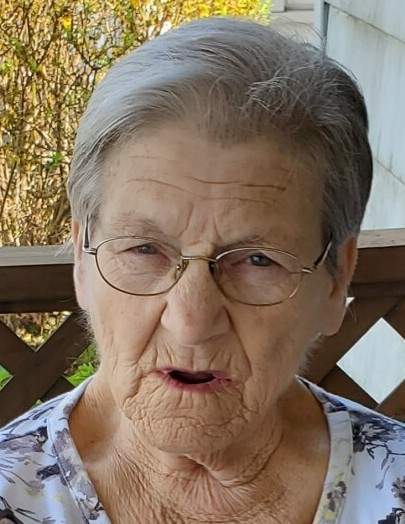 On August 24, 1963, Mae married Harvey Salyer Jr. in Paintsville, Kentucky and he preceded her in death May 16, 2004. She was also preceded in death by her daughter, Delena Van Voorhis.

Mae retired from Logan Acres where she was fondly known as “Moma Mae”.

The family will receive friends from 2 to 8 p.m. Thursday, February 11, 2021 at the Eichholtz Daring & Sanford Funeral Home & Cremation Center in Bellefontaine.

Burial will be at the Johnson County Memorial Cemetery in Paintsville, Kentucky.

The staff of the Eichholtz Daring & Sanford Funeral Home & Cremation Center in Bellefontaine is honored to serve the Salyer family.

To order memorial trees or send flowers to the family in memory of Mae Venice Salyer, please visit our flower store.