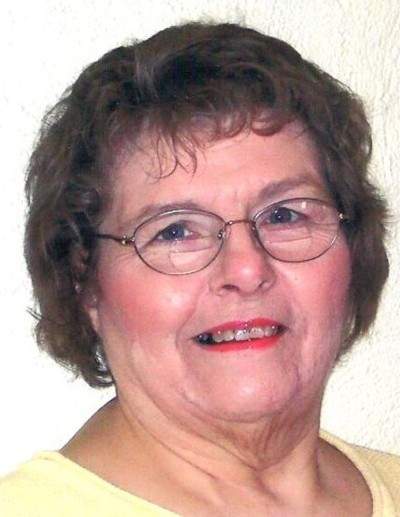 She was born September 18, 1941 in Columbus, Ohio, a daughter of the late Marvin and Velda (Valentine) Cox. In addition to her parents, Marcia was also preceded in death by her husband, Gene Robert Kreglow and a sister, Becky Reeder.

A private graveside service will be held at the Greenwood-Union Cemetery in DeGraff, Ohio at the convenience of the family.

The staff of the Daring & Sanford Funeral Home in DeGraff is honored to serve Marcia’s family.

To order memorial trees or send flowers to the family in memory of Marcia A. Kreglow, please visit our flower store.