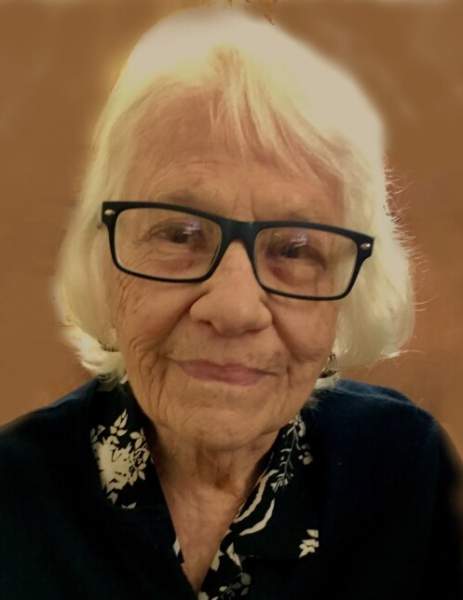 She was born in Bellefontaine, Ohio November 5, 1935, the daughter of the late Clarence F. and Annamae (Barlup) Myers.

On December 18, 1964, she married Paul J. Wilkins and he preceded her in death May 7, 1997.  She was also preceded in death by two brothers, Franklyn Gwen and Richard Alan Myers; a great grandson, Jax and a daughter-in-law, Penny Wilkins.

Peg was a 1953 graduate of Logan Hills High School and worked alongside her husband at their company, Wilkins Insurance Agency in West Liberty.  She also worked with the Election Board in West Liberty.  She enjoyed camping, crossword puzzles, solitaire, tap dancing (in her younger years), knitting and sewing, but she really loved to attend her grandchildren’s sporting events.  She was a member of the West Liberty United Methodist Church.

Pastor David Yinger will officiate the funeral service Tuesday, March 9, 2021 at 11:00 a.m. at the Eichholtz Daring & Sanford Funeral Home in West Liberty. Visitation will be held Monday, March 8, 2021 from 4 to 8 p.m. at the funeral home.

Burial will be at the Zanesfield Cemetery in Zanesfield, Ohio.

In lieu of flowers, the family asks that memorial contributions be made to the charity of the donor’s choice.

The staff of the Eichholtz Daring & Sanford Funeral Home in West Liberty is honored to serve the Wilkins family.

To order memorial trees or send flowers to the family in memory of Margaret Ann Wilkins, please visit our flower store.