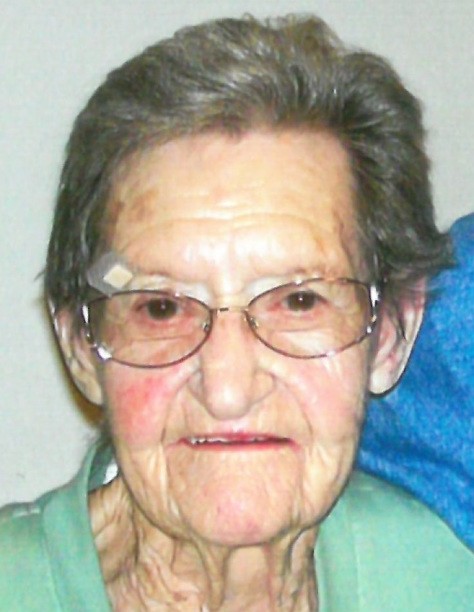 She was born in Martinsville, Illinois July 22, 1922, a daughter of the late Rudolph and Opal (Reinbolt) Stinson.

On November 28, 1959, she married Richard Carlton Organ and he preceded her in death November 21, 2005. She was also preceded in death by her sister, Erline Fuson.

Marie was a 1940 graduate of Lewistown High School. She worked at the former Logan County Bank and along with her late husband, owned and operated Organ Appliance in Bellefontaine.  Marie was a member of the Eastern Star and enjoyed doing needlework, crocheting, and puzzle books.  She and her husband also enjoyed camping in the summers and wintering in Florida.

Pastor Gene Phelps will officiate a graveside service at 11:30 A.M. Saturday, September 21, 2019 at the Bellefontaine Cemetery.

Visitation will be held from 10 to 11 A.M. at the Eichholtz Daring & Sanford Funeral Home and Cremation Center in Bellefontaine prior to the graveside service.

To order memorial trees or send flowers to the family in memory of Marie Organ, please visit our flower store.
Send a Sympathy Card