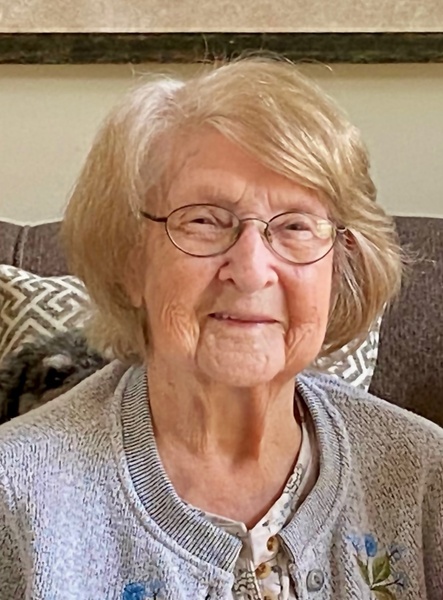 Marie had worked as a seamstress at the former Mary’s Bridal Shop in Quincy, made doll clothes and raggedy ann dolls. She attended Russell Road Church in Sidney.

The family will receive friends from 10-11 a.m. on Tuesday, July 5, 2022, at the Daring & Sanford Funeral Home, 210 W. Hayes Street in DeGraff, where Pastor Fred Gillenwater will officiate a funeral service at 11:00 a.m. Burial will follow in Greenwood-Union Cemetery in DeGraff, Ohio.

DARING & SANFORD FUNERAL HOME, DEGRAFF is honored to serve the Perk family and encourages anyone to share a fond memory or message of condolence at www.edsfh.com.

To order memorial trees or send flowers to the family in memory of Marie M. Perk, please visit our flower store.