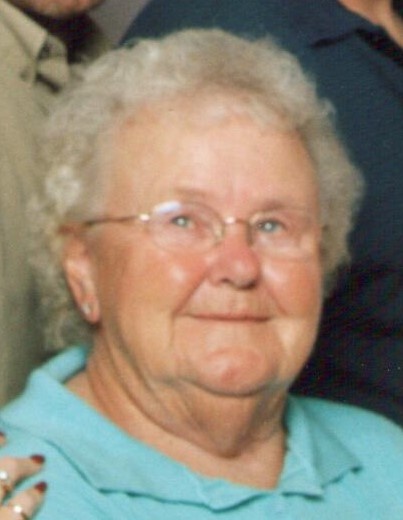 She was born in Lewistown, Ohio January 1, 1934, a daughter of the late LaVerne Haney and Hazel L. (Heil) Williams.

A homemaker, Marjorie was the self-proclaimed “Mayor of Logansville”.

The staff of the Daring & Sanford Funeral Home in DeGraff is honored to serve the Faulder family.

To order memorial trees or send flowers to the family in memory of Marjorie Jean Faulder, please visit our flower store.