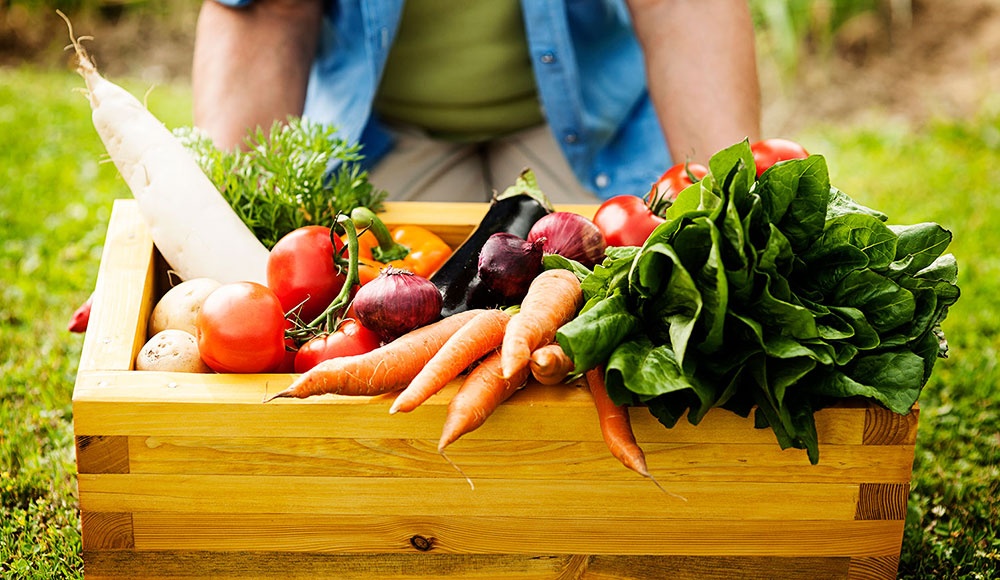 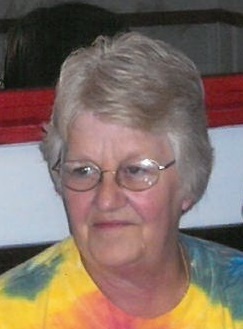 Martha was born November 20, 1948, in Bellefontaine to the late James Louis and Wilma V. (Weatherby) Brewer.  She married John Carl Peters July 6, 1979, in Ridgeway, Ohio, and he preceded her in death July 14, 2015.  Martha was also preceded in death by sisters Betty Young, Shirley Dipple, and Joan Wiseman; and brothers Dick Downing, Bob Downing, and Gene Downing; and a grandson Joshua Allen “Bug” Brewer.

Martha worked for 20 years at H.K. Porter.  She enjoyed gardening and taking care of her yard.

Following Martha’s wishes, she will be cremated and there will be no formal services at this time.

The staff of the Eichholtz Daring & Sanford Funeral Home & Cremation Center in Bellefontaine is honored to serve the Peters family.

To order memorial trees or send flowers to the family in memory of Martha A. Peters, please visit our flower store.