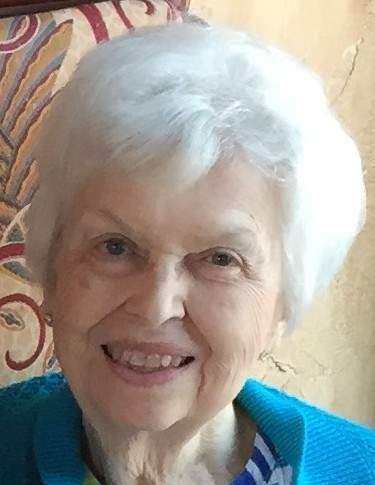 Mary Gene Brown, age 85, of Beavercreek, Ohio and formerly of Logan County, passed away Monday, September 21, 2020 at The Hearth at Sycamore Village in Ft. Wayne, Indiana.

She was preceded in death by her husband, Robert Owen Brown July 1, 2015.

Mary Gene retried as a schoolteacher for the Immaculate Conception School in Dayton, Ohio.  She loved to spend time with her family and friends.

Dr. James King will officiate a private service and burial will be at the Fairview Cemetery in West Liberty.

The staff of the Eichholtz Daring & Sanford Funeral Home in West Liberty is honored to serve the Brown family.

To order memorial trees or send flowers to the family in memory of Mary Gene Brown, please visit our flower store.