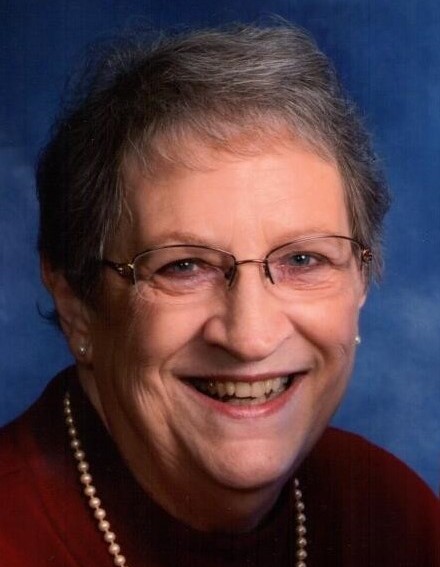 Besides raising five daughters, Mary Lou cooked many meals for farm hands, worked at Marie’s Candies, Huntington Bank, Design Harness, and Anderson Ford. She was a wonderful cook and enjoyed puzzles, playing board games, reading, and especially spending time with her family. She had a keen interest in her grandchildren’s activities.

A private memorial service will be held at the convenience of the family. Inurnment will be in Fairview Cemetery in West Liberty, Ohio at a later date.

To order memorial trees or send flowers to the family in memory of Mary Lou Plank, please visit our flower store.
Send a Sympathy Card