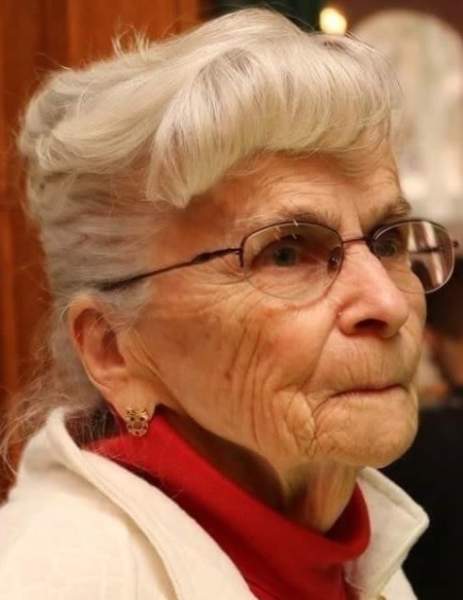 She was born in Bellefontaine, Ohio April 28, 1936, to the late Henry and Gladys (Byer) Dowell. Along with her parents, Mary was preceded in death by her siblings, Richard Dowell, Jim Dowell, Charles Dowell and Patricia Plikerd and great grandchildren, Liam Pope and Knox Pope.

Mary was the most loving wife, mother, grandmother and mother-in-law. She loved spending time with her family, especially cooking and hosting large family dinners. Mary enjoyed playing Bingo, watching her grandchildren’s sporting events, watching the “Golden Girls” and most of all, trying to keep Gene in line. All who loved and knew Mary will miss her.

Pastor Ray Headings along with Patrick Plikerd, will officiate the funeral service at 11:00 a.m. Thursday, April 30, 2020 at the funeral home.

Burial will follow the funeral service at the Fairview Cemetery in Quincy.

Due to the COVID-19 situation, the family asks that you be symptom free and keep social distancing if attending Mary’s services.

To order memorial trees or send flowers to the family in memory of Mary K. Pope, please visit our flower store.