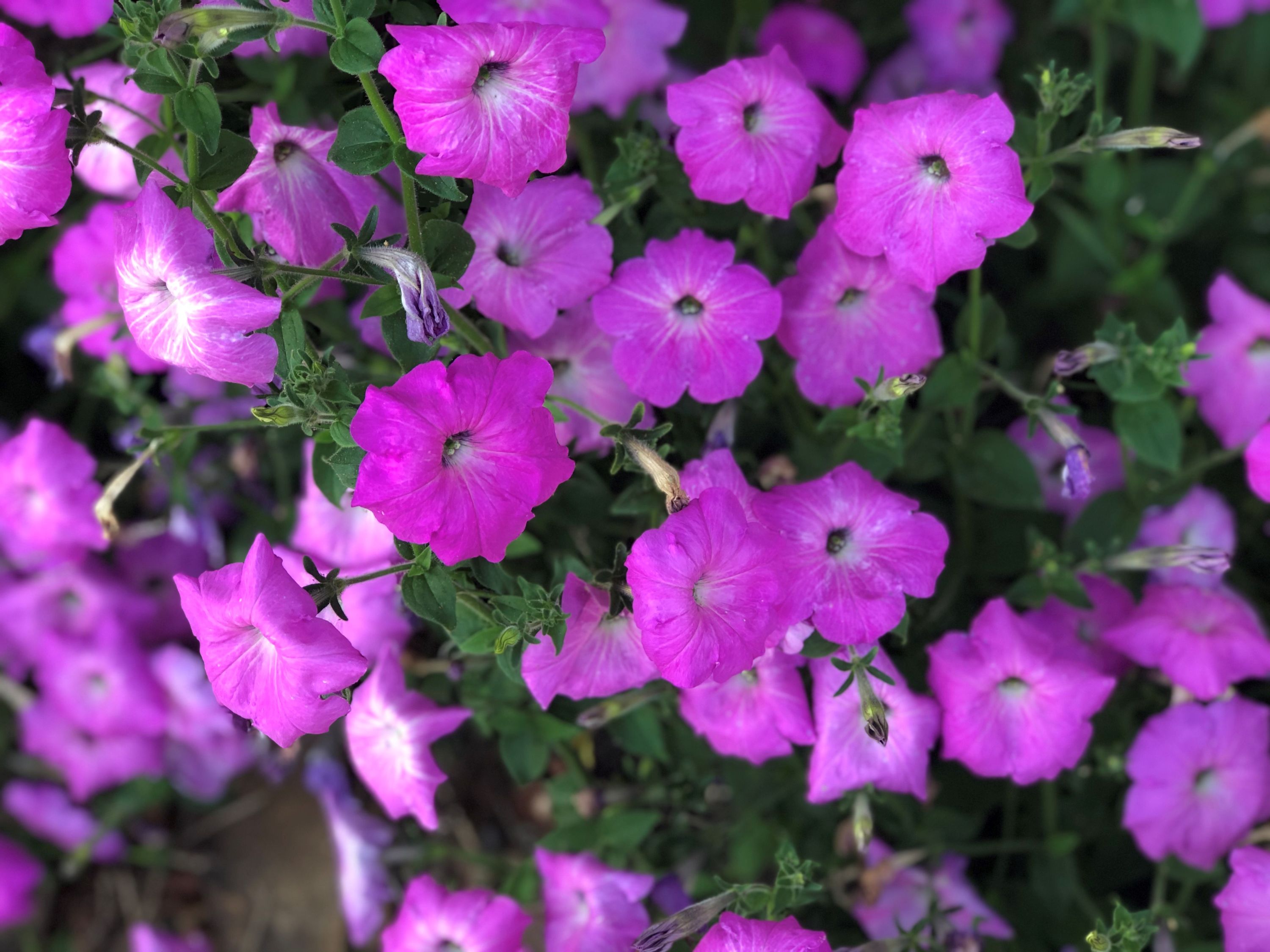 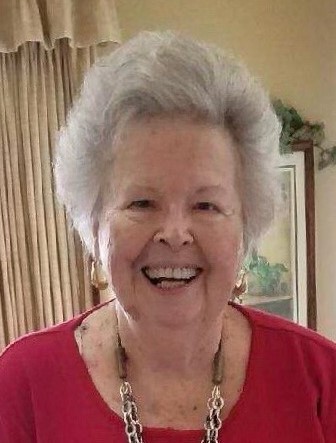 She was born in Foraker, Ohio April 10, 1938, a daughter of the late Lewis Foster King and Nettie (Black) Rodenberger.

Mary married Melvin Kenneth Rostorfer February 5, 1961, in Kenton, Ohio and he preceded her in death November 18, 2006. She was also preceded in death by two sons, Kenneth Alan Rostorfer and an infant son, Randy Fitzpatrick; a brother, Harry King; and a brother-in-law, Herbert Rostorfer.

A retired pharmacist, Mary graduated valedictorian of her class at McGuffy High School. She always looked forward to her class reunions. Mary spent much of her time giving back to the community. She was a member of the Walnut Grove United Methodist Church where she served with the United Methodist Women. She volunteered with the Mary Rutan Hospital Guild, hosted and placed exchange students with Youth for Understanding and Nacel Open Door, and served as a Court Appointed Child Advocate for CASA in Logan County. Mary was a member of the Mental Health, Drug and Alcohol Services Board of Logan and Champaign Counties and O.E.S Chapter #459 in Bellefontaine.

Visitation will be held from 1 to 4 p.m. Sunday, February 20, 2022, at the Eichholtz Daring & Sanford Funeral Home in Belle Center. Pastor David Moore will officiate the funeral service at 10:00 a.m. Monday, February 21, 2022 at the funeral home.

Burial will follow the funeral service at the Fairview-McDonald Cemetery in Kenton, Ohio.

The staff of the Eichholtz Daring & Sanford Funeral Home in Belle Center is honored to serve the Rostorfer family.

To order memorial trees or send flowers to the family in memory of Mary Evelyn Rostorfer, please visit our flower store.
Send a Sympathy Card