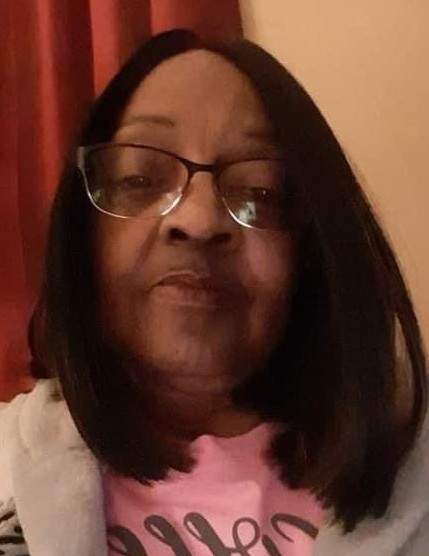 She was born in Bellefontaine December 16, 1949, a daughter of the late Ernest Henry and Carrie Mae (Jones) Carter. She was also preceded in death by a daughter, Alicia Carter.

A private service will be held at a later date.

The staff of the Eichholtz Daring & Sanford Funeral Home & Cremation Center in Bellefontaine is honored to serve the Wilson family.

To order memorial trees or send flowers to the family in memory of Mary Alice Wilson, please visit our flower store.