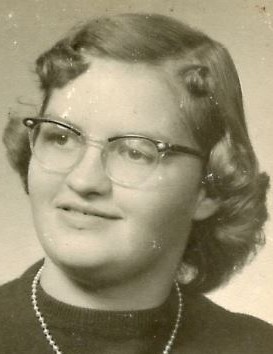 She was born in Shelby County Ohio April 20, 1940, to the late Lester and Glenna (Harlamert) Fogt. She was also preceded in death by a brother, Tim Fogt.

An avid bingo player, Mary had worked at McDonald’s in Minster, Ohio.

Per Mary’s request, no public services will be observed.

To order memorial trees or send flowers to the family in memory of Mary Jane Zwiebel, please visit our flower store.
Send a Sympathy Card