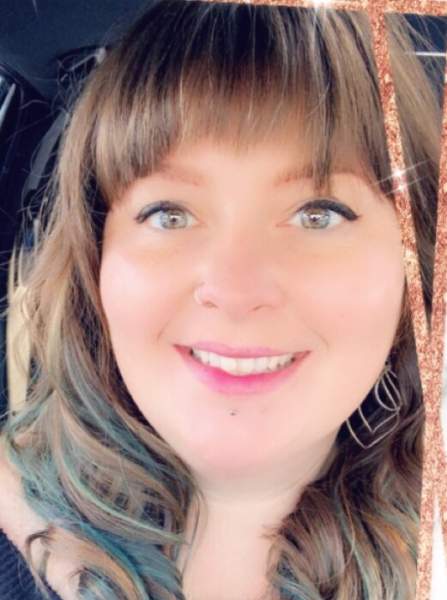 Megan was born February 26, 1985 in Lima Ohio, the daughter of the late Leslie Brideweser and Diane Frank.

Megan was baptized and confirmed at the Grace Lutheran Church in Jackson Center.  She was a graduate of Jackson Center High School and The Ohio State University.  She was employed by FST Logistics in Columbus as a Customer Success Specialist.

She enjoyed listening to music, reading, traveling, golfing and darts.  Megan was a fan of OSU Buckeye football and the Pittsburgh Steelers.

Megan was a special person – kind, caring and accepting.  She could light up a room wherever she went.  She was a loving daughter and the best friend a person could have.  She will be missed by all who knew and loved her.

The family will have a graveside service Saturday, June 12, 2021, at 11a.m. at the Glen Cemetery in Port Jefferson.  They will also receive friends following the graveside service at the Family Life Center in Jackson Center.

The staff of the Eichholtz Daring & Sanford Funeral Home in Jackson Center is honored to serve Megan’s family.

To order memorial trees or send flowers to the family in memory of Megan Brideweser, please visit our flower store.