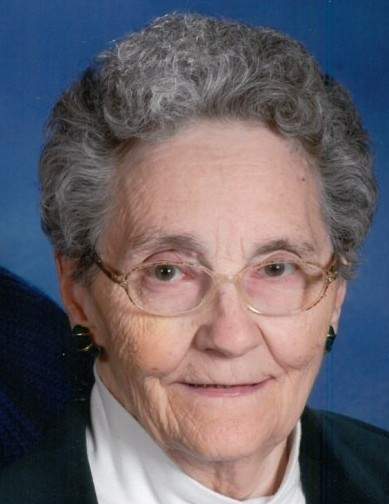 She was born in Rushsylvania, Ohio October 27, 1937, a daughter of the late Harold Horn. She was also preceded in death by her stepmother, Louise (Headings) Horn and a sister, Nancy Stringer.

Merry Lu and her husband owned and operated Hillside Greenhouse in West Liberty from April 1962 to November 1997. She was an avid reader who enjoyed working with horses and designing floral displays. She most especially loved her Boston Terrier “Sadie”.

To order memorial trees or send flowers to the family in memory of Merry Lu Pusey, please visit our flower store.