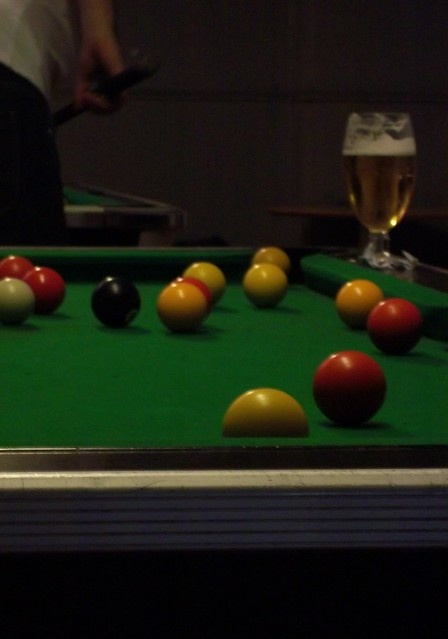 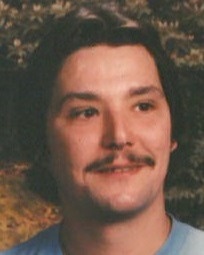 Mike was born in Chicago, Illinois, on February 28, 1959, to the late Alfred R. and Corrine Loving Baumgartner.   He was also preceded in death by his grandmother, Honey Loving, who helped raise Mike.

Mike is survived by a sister, Cathy Marsalla of Wisconsin; his significant other, Pamela Moore of Bellefontaine; and her extended family.

Mike worked at HBD for many years.  He had also worked at Pizza Hut and the Shell Gas station.  In his spare time, Mike enjoyed playing pool and was a member of the Bellefontaine Eagles.

There will be no services at this time for Mike, a celebration of his life will be held at a later date.

To order memorial trees or send flowers to the family in memory of Michael F. Baumgartner, please visit our flower store.