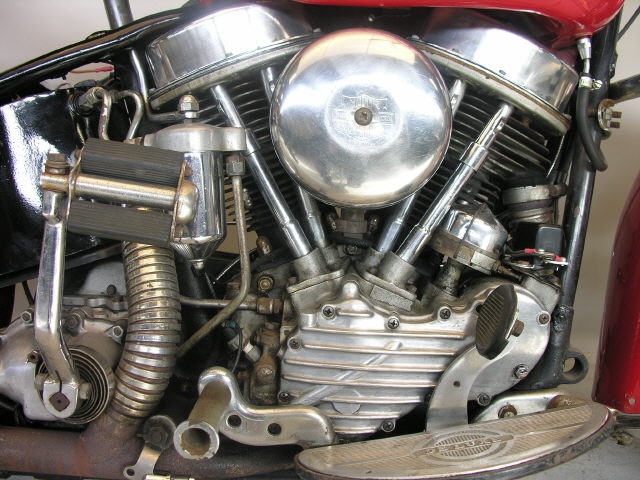 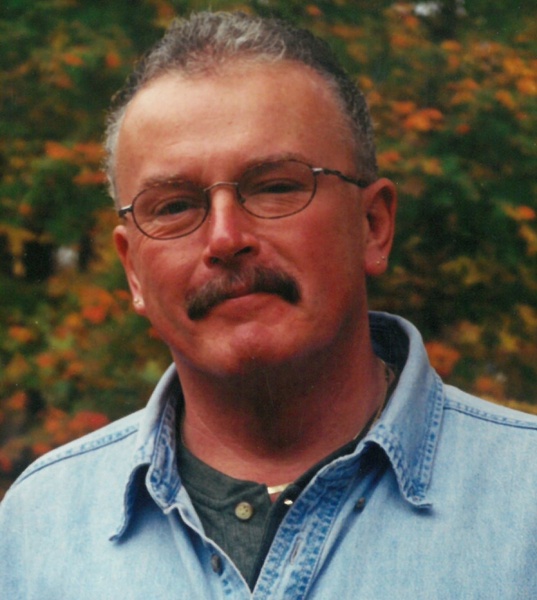 Michael A. Fanaff, age 66, of Bellefontaine, Ohio passed away early Tuesday morning, January 4, 2022, in his residence.

He was born in Allen County Ohio January 22, 1955, a son of the late James Alfred and Treva E. (McDonald) Fanaff.

On December 15, 1973, Rev. Tom Smith married Michael and Patricia (Earick) Fanaff in the First Church of God in Bellefontaine and she survives him.

Mike worked in factories the majority of his career but will be remembered best as a top-notch provider for his family. He enjoyed riding his Harley-Davidson motorcycle with his wife and even built motorcycles in their home, including a 1951 Panhead Harley. He was a longtime member of both the Eagles and Moose lodges of Bellefontaine and was a big fan of both The Ohio State Buckeyes and the Cleveland Browns. He also enjoyed camping with his friends and family and camped many years at Kamp-A-Lott Campgrounds in Zanesfield, Ohio.

Visitation will be held at the funeral home Saturday from 11 a.m. to 3 p.m. prior to the funeral service.

Private burial will be in the Harper Cemetery at a later date.

Memorial contributions may be made to the American Diabetes Association P.O. Box 11454 Alexandria VA 22312

The funeral service will be live streamed via Facebook Live thru the funeral home’s Facebook page https://www.facebook.com/daringsanford

Please be symptom free and consider wearing a face covering if attending services.

The staff of the Eichholtz Daring & Sanford Funeral Home & Cremation Center in Bellefontaine is honored to serve the Fanaff family.

To order memorial trees or send flowers to the family in memory of Michael A. Fanaff, please visit our flower store.