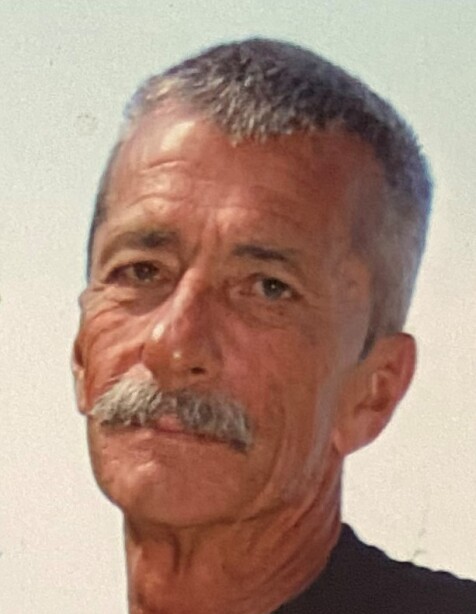 He was born in Dayton, Ohio October 13, 1952, to the late Werner and Betty (Meier) Glock.  Mike was also preceded in death by two infant grandsons, Steve Allen Oppy III and Max Michael Oppy and his mother and father-in-law, Earl and Dorothy Martz.

On August 10, 1974, he married the former Kim Martz in Huntsville and she survives along with their daughter, Mandy (Steve) Oppy of Bellefontaine, Ohio and son, Brian (Melissa) Glock of New Bremen, Ohio; granddaughters Mia Oppy and Ava Oppy; and Pa to Kyle, Caleb and Kendon Millhouse; two sisters, Sharon (Chuck) Grandin of Dayton, Ohio and Nancy (Jim) Buckreus of Kettering, Ohio; brothers and sisters-in-law, Mike (Bev) Martz of Huntsville and Scott (Melissa) Martz of Columbus, Ohio and several nieces and nephews.

Mike was a 1971 graduate of Belmont High School in Dayton.  At the age of 10, Mike knew he wanted to make Indian Lake his home as his enjoyment growing up boating, water skiing, fishing, spending time at the amusement park and just being a typical “weekender” at his parent’s summer residence made the decision easy. On graduation night, Mike had his bags packed and made Indian Lake his permanent residence.

He began a career in the automotive business at the former Millisor Chevrolet dealership in Russells Point, Ohio. In 1979, Mike opened his own business in Huntsville as owner/operator of Glock’s Service Center beginning with a full-service gas station and auto repair shop.  In the mid 80’s, Mike expanded the business to add a used car and truck lot known as Glock’s Auto Sales with longtime friend and partner Emerson Snapp.  In the late 90’s, Mike opened the Tire Store before selling and leaving the auto business in 2011 with over 30 years of service to Huntsville and surrounding communities.  Mike took pride in providing the personal service that small town local businesses are known for.  Mike served on the Huntsville Volunteer Fire Department and Huntsville Council.  He was a 25-year member of the former Bellefontaine Elks Lodge #132.

Visitation will be held from 10:00 a.m. to 12:00 noon Tuesday, August 10, 2021 at the Eichholtz Daring & Sanford Funeral Home and Cremation Center in Bellefontaine, where Pastor Jim Ellington will officiate a celebration of life service beginning at 12:00 noon.

The staff of the Eichholtz Daring & Sanford Funeral Home & Cremation Center in Bellefontaine is honored to serve the Glock family.

To order memorial trees or send flowers to the family in memory of Michael Glock, please visit our flower store.
Send a Sympathy Card