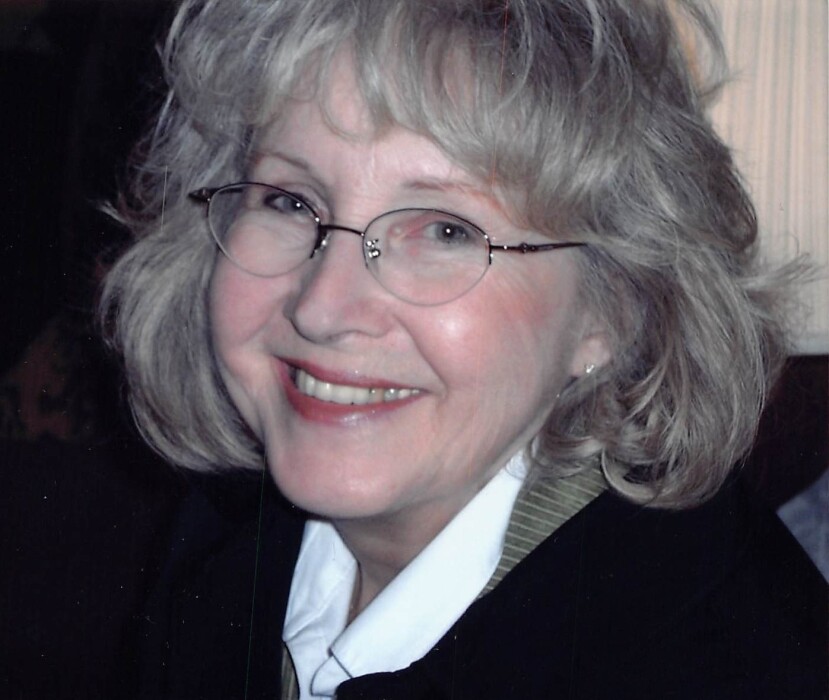 Myrna Diane Thompson, 80, of Urbana, Ohio passed away peacefully at 11:04 a.m. March 18, 2021 at Heart and Home of Urbana in Urbana following a long battle with Alzheimer’s disease.

She was born October 23, 1940 in Piqua, Ohio, a daughter of the late Lowell and Jane (Brubaker) Tamplin.

Diane had worked as a dispatcher for United Telephone-Sprint.

Diane enjoyed spending time with her grandchildren, quilting, sewing and gardening.  She was a member of the The Eastern Star, Urbana Quilt Club, Champaign County Cancer Society, Urbana Optimist Club and the First Christian Church of Urbana.

The family will receive friends from 3 to 5 p.m. Tuesday, March 23, 2021 at the Eichholtz Daring & Sanford Funeral Home in West Liberty, where Pastor Mike Stewart will officiate the funeral service at 5 p.m.

Inurnment will be at the Fairview Cemetery in West Liberty at a later date.

The staff of the Eichholtz Daring & Sanford Funeral Home in West Liberty is honored to serve the Thompson family.

To order memorial trees or send flowers to the family in memory of Myrna Diane Thompson, please visit our flower store.
Send a Sympathy Card