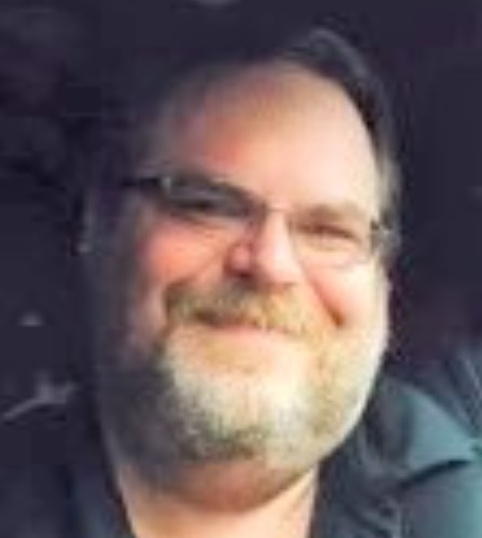 Nathan A. Sickmiller, age 47, of Bellefontaine, Ohio passed away Thursday, December 23, 2021, at his residence.

Nathan worked in restaurant management most his working career. He had a big personality and enjoyed meeting and talking with people. He enjoyed his cats, video gaming, but loved to be with his family. He also was passionate about cooking and enjoyed having all his family over for a meal. He also enjoyed collecting knives.

Pastor Bryan Meadows will officiate a memorial service Tuesday, January 4, 2022, at 7:00 p.m. at the Eichholtz Daring & Sanford Funeral Home & Cremation Center in Bellefontaine. Friends may call two hours prior to the service Tuesday at the funeral home.

Memorial contributions may be made to the family in care of Eichholtz Daring & Sanford Funeral Home.

The staff of the Eichholtz Daring & Sanford Funeral Home & Cremation Center in Bellefontaine is honored to serve the Sickmiller family.

To order memorial trees or send flowers to the family in memory of Nathan A. Sickmiller, please visit our flower store.
Send a Sympathy Card