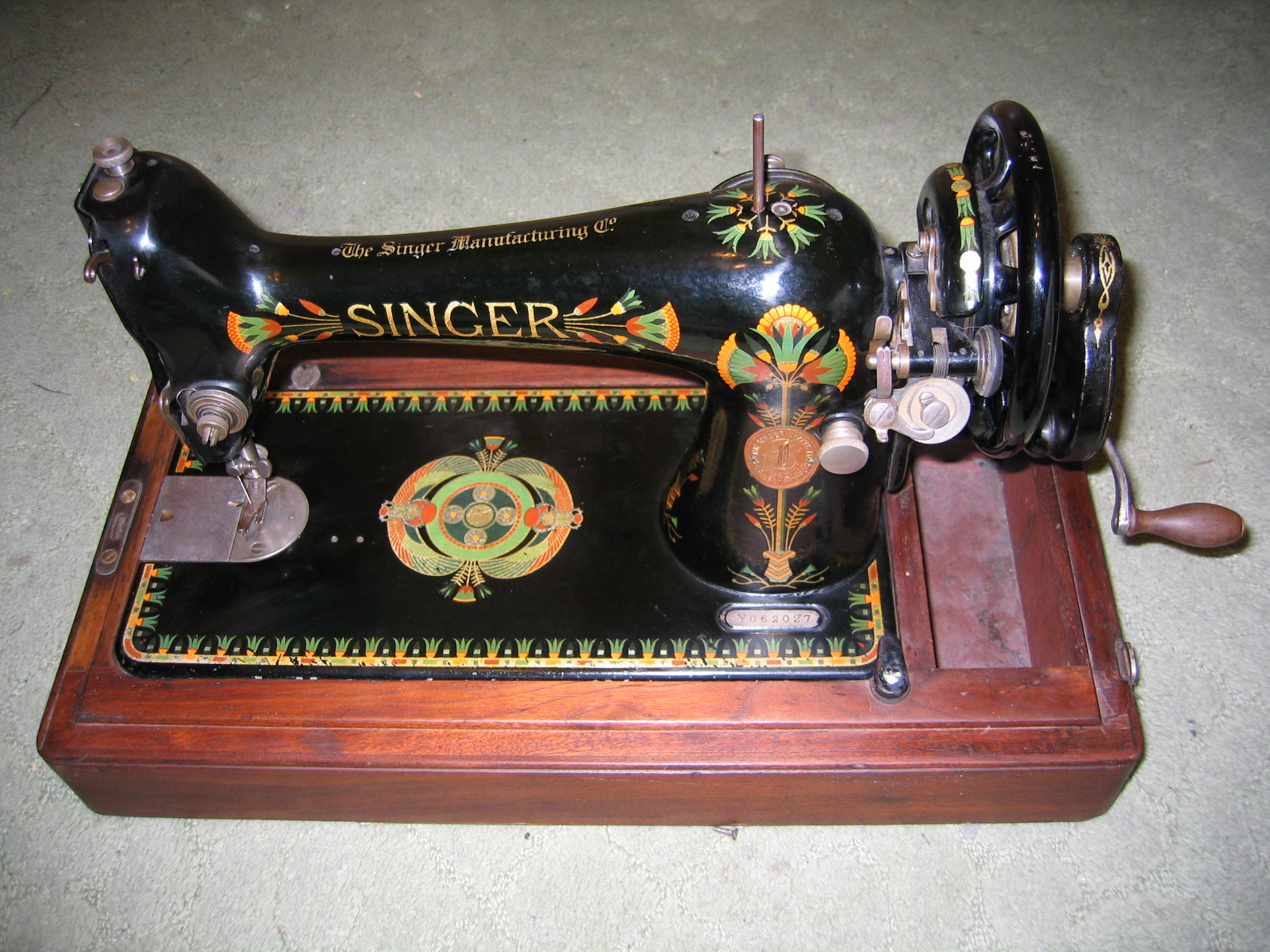 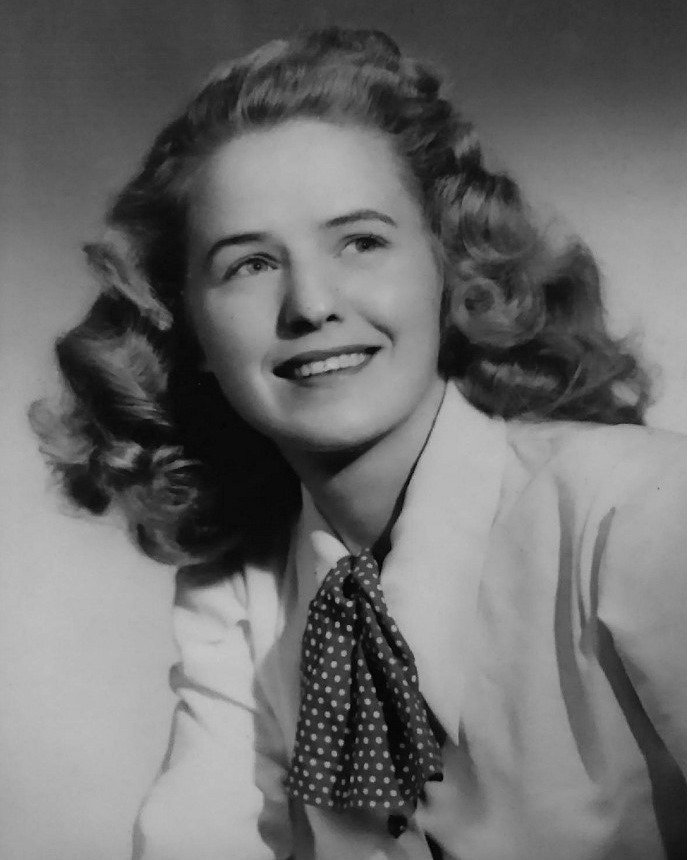 She was born in Logan County, Ohio on April 20, 1926, the daughter of the late Clayton Myron and Nellie Mae (Love) Turner.

On July 10, 1946, in the Bellefontaine First Lutheran Church, she married Richard Lee Steinhelfer and he preceded her in death on May 24, 1975.  In addition to her husband, she was prededed in death by all four of her children: Geraldine Kosakowski, Christine S. Suever, Donald Laban Steinhelfer, and Thomas Steinhelfer, two sisters; Janet Brunner and Lucinda Jo Elliott Erwin and four brothers; William R. “Bill” Turner, Charles G. “Chuck” Turner, Robert Cary Turner, and Clayton Myron Turner, Jr.

Norma worked at Singer Sewing Machine Co. and loved to sew as well as teaching people how to sew.  She also had worked as an insurance agent and managed the Shady Lane Apartments in Bellefontaine.

To order memorial trees or send flowers to the family in memory of Norma A. Steinhelfer, please visit our flower store.