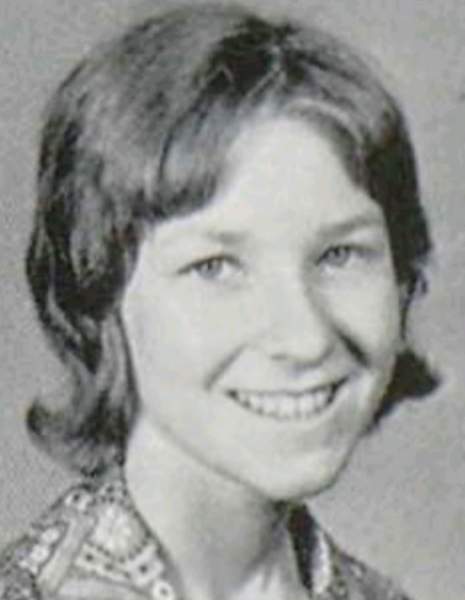 Pam was born in Lafayette, Georgia May 29, 1950, to the late George Edward Mayo and Katherine Anne (Taylor) Morgan.  She married Gordon Rothfuss April 3, 2006, and he preceded her in death June 10, 2019.  She was also preceded in death by a sister, Gail Jewel and her step-father, Donald Morgan.

Pam worked as a waitress for many years before she started her business Something More in Mount Victory where she sold antiques. She was a social butterfly, enjoyed reading and loved her pets, especially her cats.

Per Pam’s request, there will be no services at this time.

The staff of the Eichholtz Daring & Sanford Funeral Home & Cremation Center in Bellefontaine is honored to serve the Rothfuss family.

To order memorial trees or send flowers to the family in memory of Pamela D. Rothfuss, please visit our flower store.