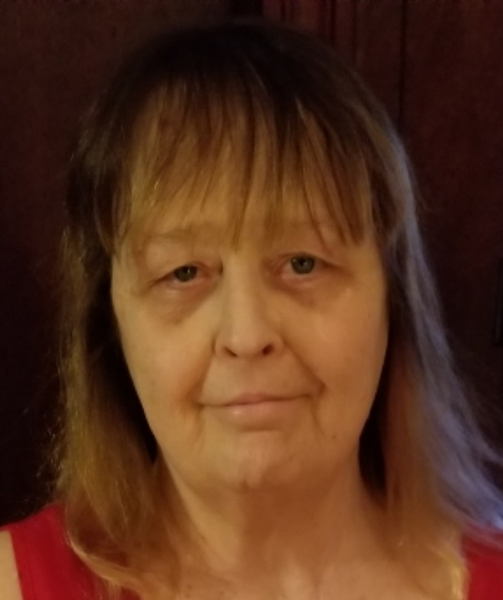 Patricia worked as a homemaker and enjoyed collecting obituaries of family, friends, and famous people.  She also enjoyed reading, watching television, and listening to the radio.

There are no planned public services.

The staff of the Eichholtz Daring & Sanford Funeral Home & Cremation Center in Bellefontaine is honored to serve the Griggs family.

To order memorial trees or send flowers to the family in memory of Patricia Anne Griggs, please visit our flower store.