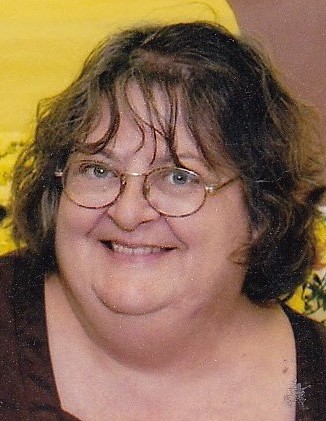 She was born in Bellefontaine, Ohio May 18, 1958, to the late Alfred Franklin and Betty Louise (Wren) Wooten.

A 1976 graduate of West Liberty-Salem High School, Patti was a homemaker and had worked at Honeywell, formerly Grimes in Urbana. She enjoyed sewing, making crafts, and most especially spending time with her grandchildren.

A celebration of life service will be held at 3:00 P.M. Saturday, April 6, 2019 at the South Union Mennonite Church in West Liberty.

Inurnment will be at a later date at the Calvary Cemetery in Tremont City, Ohio.

The arrangements are in care of the staff of the Eichholtz Daring & Sanford Funeral Home in West Liberty.

To order memorial trees or send flowers to the family in memory of Patricia Ann Harmon, please visit our flower store.
Send a Sympathy Card