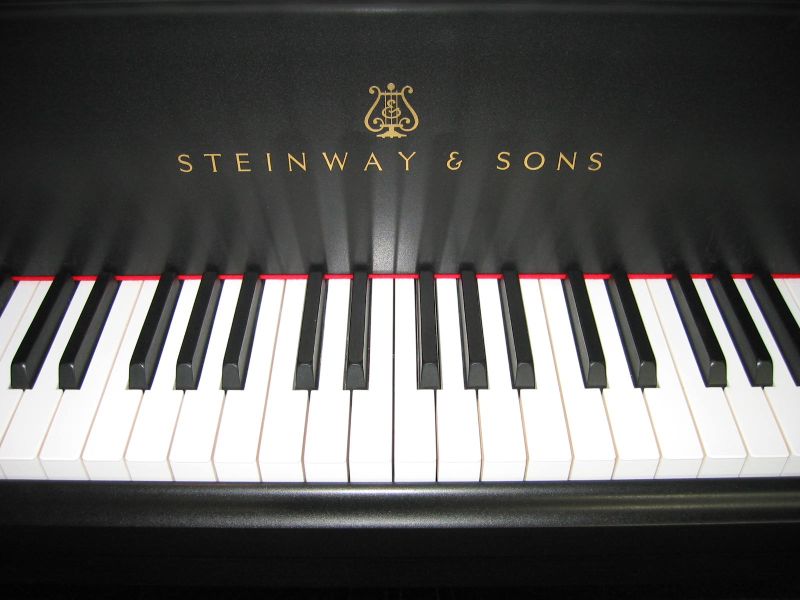 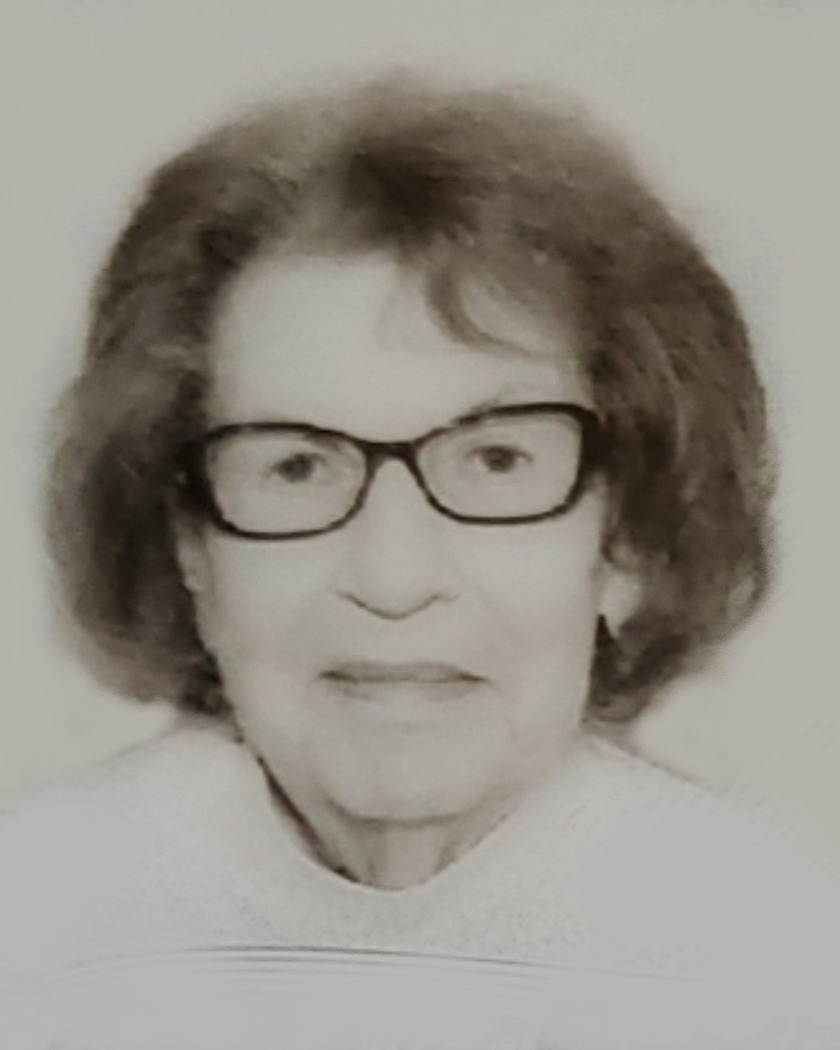 Patricia was born in Bellefontaine, Ohio on November 3, 1924, to the late James H. and Winifred O. (Reames) Pryor. She attended Miami University in Oxford, Ohio where she met John S. “Jack” Hover. They were married on April 22, 1944, in Boston, while Jack was on a one-week leave from the Navy.

Patricia was a longtime member of Bellefontaine First Presbyterian Church. She was a classically trained pianist and played frequently her entire life. After the war, Jack and Patricia raised their three children in Bellefontaine and they owned and operated a mobile home park at nearby Indian Lake. After selling the park and retiring in 1983, they moved to Siesta Key in Sarasota, Florida where they lived across the street from her sister, Barbara and her husband. In 1990 they moved back to Columbus, Ohio, again living near her sister.

Her husband Jack preceded her death on January 29, 2001. Patricia was also preceded in death by sons James E. Hover and David A. Hover, and a sister Barbara Boerstler.

Patricia is survived by her daughter Barbara Coons of Columbus; four grandchildren: Justin Coons, John Hover, James Hover, and Jennifer Hover; several great-grandchildren; a nephew John Boerstler of Columbus; and a bonus granddaughter Katie Fultz and her family of Urbana.

Pastor Steve Merrin will officiate Patricia’s memorial service on Saturday, December 10, 2022, at 2pm at Eichholtz Daring & Sanford Funeral Home & Cremation Center, Bellefontaine, where friends may call one hour prior to the service.  Burial was in Bellefontaine Cemetery.

Memorial contributions may be made to a music program of the donor’s choice.

To order memorial trees or send flowers to the family in memory of Patricia P Hover, please visit our flower store.